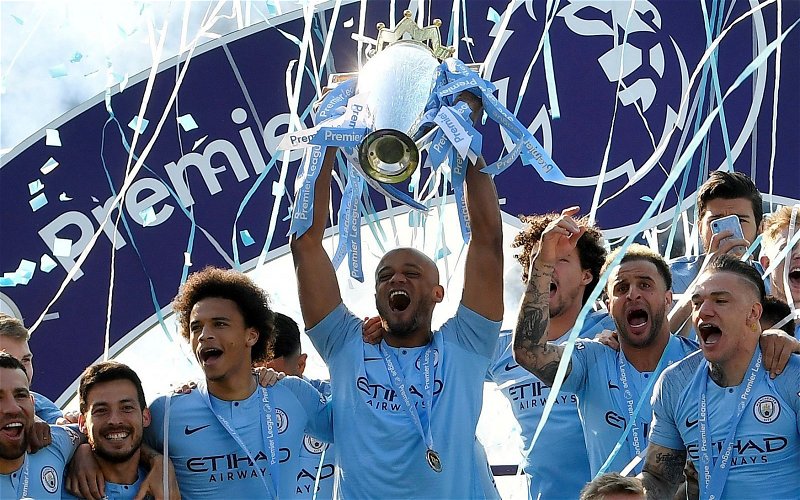 Neil Lennon has doubted the EPL and EFL’s plans to resume football on April 4.

Overnight from Thursday into Friday the situation relating to Coronavirus changed rapidly with Mikel Arteta and Callum Hudson-Odio both confirmed as positive.

UEFA were first to react, postponing all of next week’s matches, at 11am a joint statement from the two leagues in England announced a suspension until the first weekend in April.

UK Government advise is moving fast, on Thursday at 5pm Boris Johnson avoided restrictions on mass gatherings but that is likely to change today.

On Thursday at lunchtime Nicola Sturgeon gave the green light to the Glasgow derby but by Friday lunchtime the match was off with no suggestion when it will be rescheduled for.

I’m not convinced that will be long enough. From what I gather, from the information we’ve been given about this virus, it will be another month or two before it reaches its peak.

The club are getting medical advice every day. We’ve been briefed every morning. There are executive meetings every morning with information from the government or medical authorities, then that is passed on to us up here.

But all week, even the last couple of weeks, you can see the change around the place. They’ve cut the visitors down. People coming in and out has been curtailed.

There has a been a sensible, pragmatic approach to it. But it’s been sort of business as normal. No-one here has been tested, no. No-one is showing symptoms. Touch wood.

After training yesterday Celtic’s players were given a few days off, no one knows when they will return to resume the bid for a Quadruple Treble.