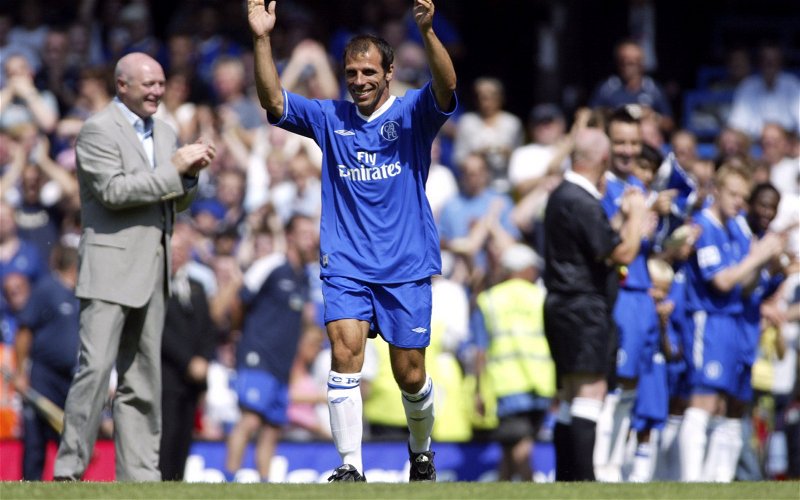 Stuart Armstrong has revealed how a boyhood Gianfranco Zola top played its part in his departure from Celtic.

The midfielder spent three and a half seasons with the hoops and is best remembered for his 17 goal contribution to the Invincible season.

Armstrong’s rapid equaliser in the 2017 Scottish Cup Final was one of many vital contributions to a remarkable season but the lure of England was always strong.

As a child of the EPL generation images of Zola and other stars around the millennium shaped his views on the game with the offer from Southampton providing an opening to the glamour of English football even if his trophy winning days are currently on hold.

Reflecting on his Celtic departure, Armstrong told The Mirror:

It was very exciting but I don’t think I realised just how big the club is, what it means to fans, the ­passion, the noise of the stadium. I’ve friends who play for ­European clubs and they say the atmosphere at Celtic Park is the best they’ve experienced.

The decision to leave was a tough one but if I didn’t pursue my dream as a young player to reach the Premier League it’s something I would have regretted. When Southampton were interested, the aura of the club, how they play, it really appealed to me.

I had a Zola top when I was young but I was a massive fan of Frank Lampard. Terrific player, I loved watching him. He would be top of the list.

His track record of scoring goals, being an all-round midfielder, a ­fantastic player to watch and someone you can model your game on, even though I need to score a few more goals to catch up with him. He’s someone I looked up to and I’m making small steps.

After a difficult first season at Southampton Armstrong seems to have found his feet this term despite the humiliation of coming on as a substitute after 70 minutes of the 9-0 defeat from Leicester.