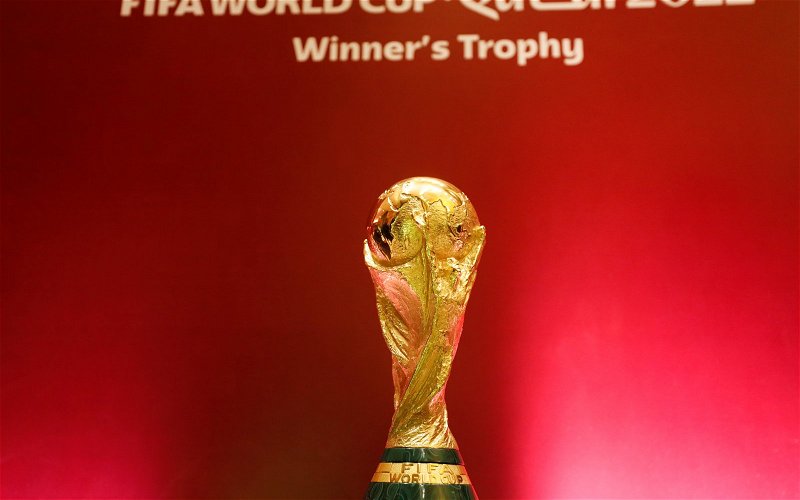 FIFA are set to announce drastic changes to the transfer market in order for domestic leagues to be extended indefinitely. Clearly the Null & Void lobby have failed to state their case at a world level.

June 9 is the date that the transfer window is scheduled to open but with almost the entire global game suspended the usual calendar no longer applies.

UEFA has come under attack for trying to get domestic leagues completed by August 3 but the plan of the Belgian Pro-League to award Club Brugge their 2019/20 has thrown doubt on UEFA’s intentions.

There has been friction between UEFA and FIFA for a number of years with each organisation jealous of the money spinner for the other. FIFA have been trying to bloat their World Club Championship to rival the Champions League while UEFA has tried to reduce the demands made on clubs by the World Cup.

Sensing some problems within UEFA The Athletic reports:

FIFA is to confirm an indefinite extension to the 2019-20 season across the globe, allowing each country’s football authority to determine when campaigns can finish.

The game’s world governing body will also alter the dates of the summer transfer window and permit contract extensions for players whose deals run out on June 30.

The plans, which are likely to be revealed in the next 48 hours, will afford maximum flexibility with FIFA appreciating the spread of coronavirus is different in each country. This comes after UEFA last week committed to finishing the current season and was moved to deny a report that its own president, Aleksander Ceferin, had set a deadline of August 3 to complete all outstanding games.

SPFL Premiership clubs meet again for a conference call on Wednesday but it’s unlikely that any decisive action will be taken.