Follow Follow has provided a focus for anger tonight on the back of the SPFL vote to conclude the three lower divisions based on average points per game.

It wasn’t the fact that Dundee United, Raith Rovers and Cove Rangers had been awarded league titles that upset the bears but the inevitable decision that is coming down the line with Celtic.

Using the same formula Celtic will be crowned as the 2019/20 Premiership winners thanks to an average points score of 2.67 as opposed to the 2.31 collected by Steven Gerrard’s side. With eight matches to be played the hoops are 13 points clear, in 30 matches played they have dropped just 10 points. 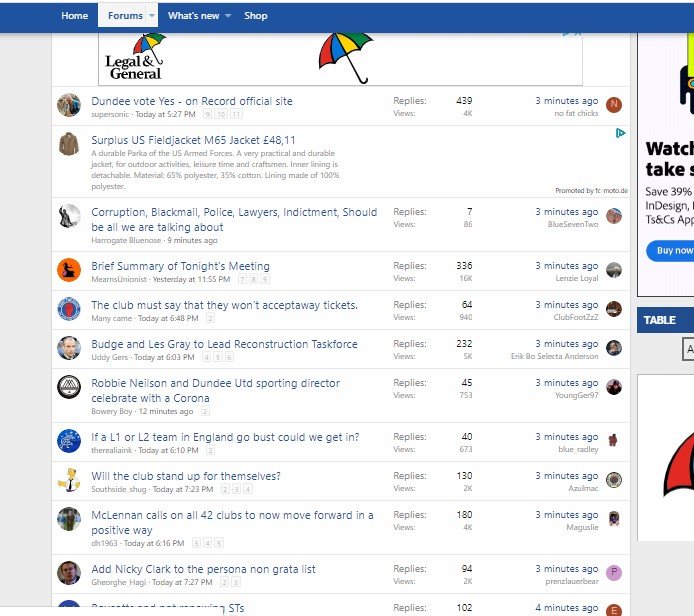 The SPFL haven’t yet awarded the 2019/20 title but the signs from UEFA is that they are beginning to accept that football is highly unlikely before August.

In most countries such a scenario would be grudgingly accepted with the consolation being that your opponents won’t get to celebrate on the pitch the clinching of another title.

Not so in Scotland. All sorts of bizarre theories and conspiracies are being aired other than the simple fact that Gerrard’s side collapsed under pressure.

It wasn’t Peter Lawwell, Dermot Desmond or Murdoch MacLennan that lost goals to Hearts, Hamilton and Kilmarnock. Against Kilmarnock and Hearts the Ibrox side scored first only to lose all three points. Bottom of the table Hamilton enjoyed a 1-0 win at Fortress Ibrox.

With no one prepared to put the counter argument that the team has failed yet again the ideas brewing on social media are only going to get more and more detached from reality.