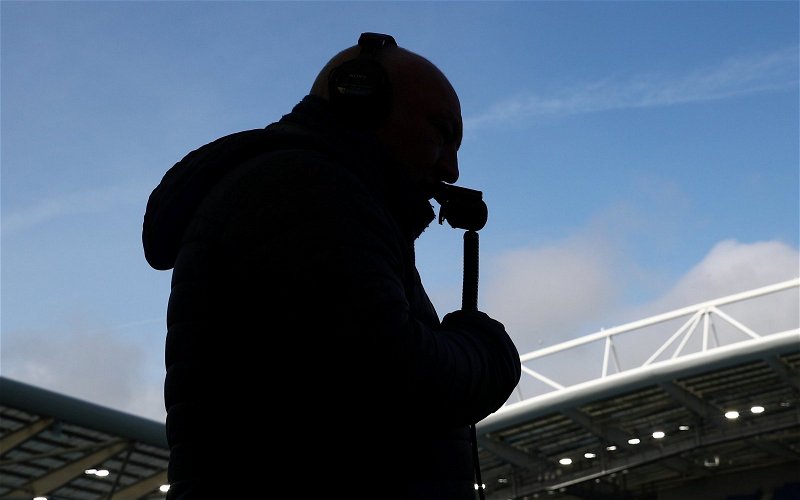 Never work with children or animals- or on a live phone-in in the west of Scotland.

The first two elements are well established but some licence has been added after tonight’s episode of Super Scoreboard.

Caller Joe was head-to-head against Gordon Dalziel on Beat the Pundit when the pressure got to much for him towards the end of the one minute quiz.

Safe to say that tonight’s Beat The Pundit did not go as planned… ?????

Here’s what happened, including the part you DIDN’T hear on the radio ??

Which Scottish club are nicknamed the Blue Brazil was a fairly innocent sounding question but not for Joe.

Forgetting that he was live on air he said ‘Oh F**K it was starts with a C’ as host Gordon Duncan raced towards the delay button.

A five second delay allows the station to keep control with listeners unable to hear what Joe’s answer was, no doubt down to technical issues.

For a while host Duncan played a long with the ‘cut-off’ explanation but later on he let listeners in on the fact that the contestant had sworn while trying to remember Cowdenbeath.

The incident wasn’t broadcast but thanks to the more liberal rules of social media Joe’s swearing won’t be lost on listeners!