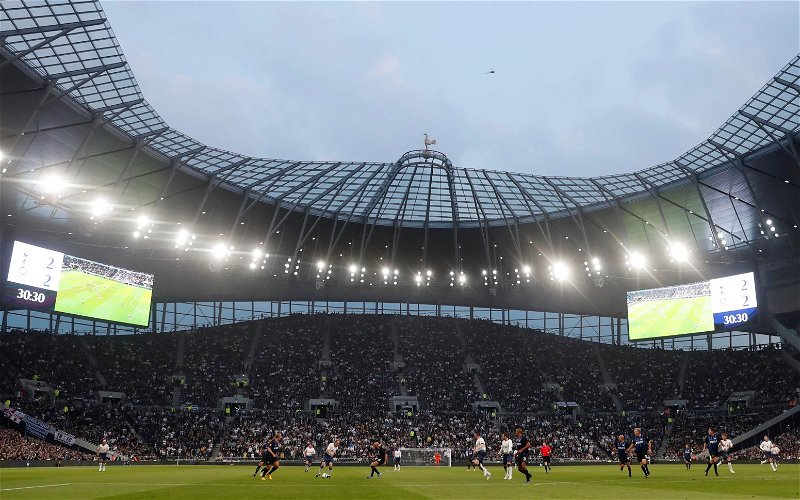 Chris Sutton has joined the outrage being felt across society at the reaction of some clubs to the pandemic.

Tottenham’s decision to put 500 non playing staff on the Government’s Furlough scheme jarred a nerve with several players at the club sitting at home on earnings of over £100,000 per week.

Sutton has been a long term public supporter of the NHS as they research into dementia and other brain related illnesses associated with former players.

People in this country have lost their jobs. Low paid workers who have taken pay cuts. Some Premier League clubs have docked their non-playing staff 20% and yet players at these same clubs are currently are on the same wage. Average Spurs wage 76k. Not a good look for PL players. https://t.co/XbtvLWsubz

There is a growing focus on football during the pandemic crisis with large numbers of supporters feeling the impact through job losses or the collapse of business for people who are self-employed.

Over the last decade football wages have boomed like never before as broadcasters and sponsors rush to be associated with the game.

If public opinion turns sharply against footballers the deals that have pumped cash into the sport may be in short supply.