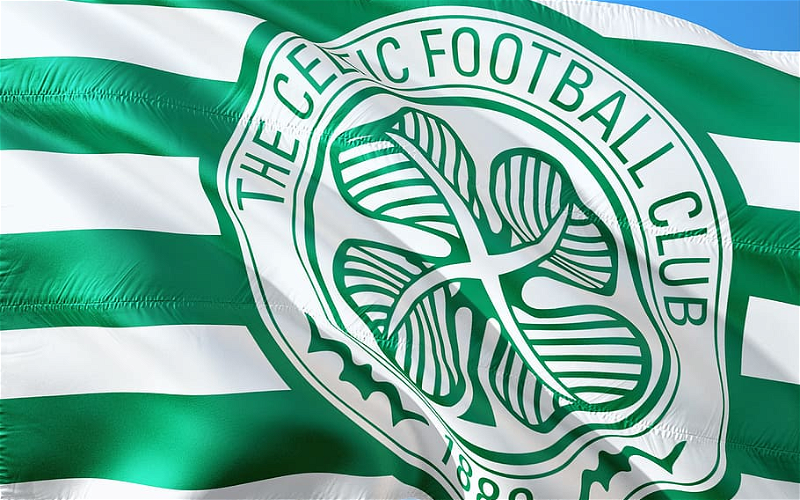 Victor Wanyama has revealed that he had offers from Russia and England before joining Celtic in 2011.

The teenager was emerging with Beerschot in Belgium when a move became inevitable.

CSKA in Moscow offered an incredible salary but the career path was uncertain. English clubs scout Belgium heavily but the option of Celtic started to tick the boxes with the prospect of European football where punters bet on best events on offer.

Two seasons at Celtic accelerated his development with his case one that was soon mirrored by Virgil van Dijk with two seasons in Glasgow opening up doors that previously didn’t exist.

Picking up on an interview with Madgoat TV, Goal reports Wanyama saying:

“Birmingham and Blackburn also came but I could not join them directly from Belgium because it was hard to join an English team from there and that is why I had to go the Celtic way first before branching to England later.

“At Celtic, I felt happier as this was a world stage for me. It is morale that we had at Celtic and the coach gave us inspiration every now and then which was really good for me and the team.

“It is not that we had superstars but the spirit and inspiration worked for us marvellously and given the fact we were talented we just enjoyed our moments on the pitch.”

Wanyama was on the scoresheet when Celtic defeated Barcelona 2-1 at Celtic Park in a Champions League tie in 2012.

“The atmosphere at Celtic Park is always something else and the fans are marvellous I have never seen such fans who love their team like Celtic’s.

“It was the best feeling to score against Barcelona and playing a team like them. Barca had 89% ball possession against our 11%, had 23 attempts against our five attempts. Simply they defeated us in every aspect of the game but we emerged proud winners.”

As a non internationalist from outside of the European Union it’s unlikely that Wanyama would have gained a work permit to play in England in 2011.

After two seasons at Celtic the Kenyan joined Southampton in a record breaking £13m transfer and later followed Mauricio Pochettino to Spurs but injuries virtually halted his progress in London.

A return to Celtic has been rumoured but earlier this year he moved to Canada, joining MLS side Montreal Impact.