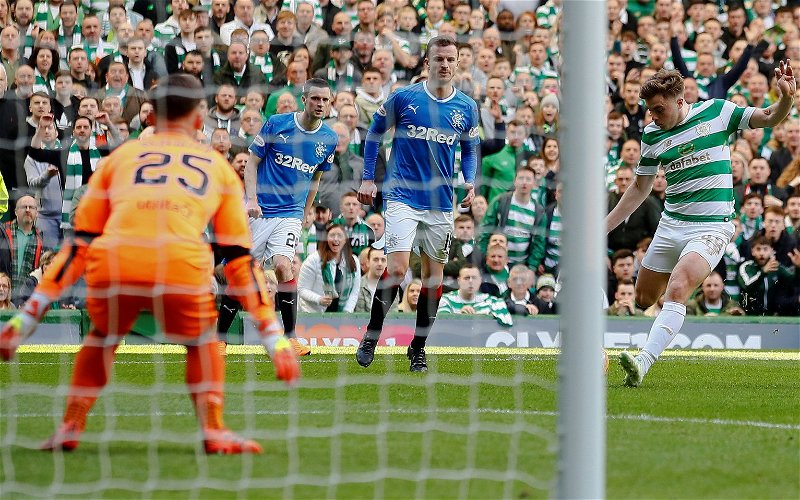 After five years of solid service Andy Halliday will be released from Ibrox next month.

Born in the shadow of the famous Old Stadium the utility man lived the dream when he was offered a contract by Mark Warburton in the summer of 2015 after being freed by Bradford City.

In his first season he picked up a Petrofac Cup winners medal with his performances in midfield alongside Jason Holt earning both men deals until 2020 as Warbo’s side stormed their way to promotion into the top flight.

After that first season little went right for Halliday as Celtic swept to every domestic trophy on offer.

His own personal lowpoint came at Hampden in April 2018. Substituted by Graeme Murty during the first half of a 4-0 hammering from Celtic Halliday fired a string of abuse at someone in the technical area. In the background Celtic fans chanted his name!

Two weeks later things got worse for the utility man. Over 50,000 Celtic fans regularly chanted his name as the hoops won 5-0 to clinch their seventh successive title.

As a free agent Halliday will be able to take his pick of clubs with Joey Barton’s Fleetwood Town likely to lead the race for his signature.

And won fuck all https://t.co/xnsMu0Ttvd

His finest hour letting his man go and heed in the winner ? pic.twitter.com/cvZTUMhf05