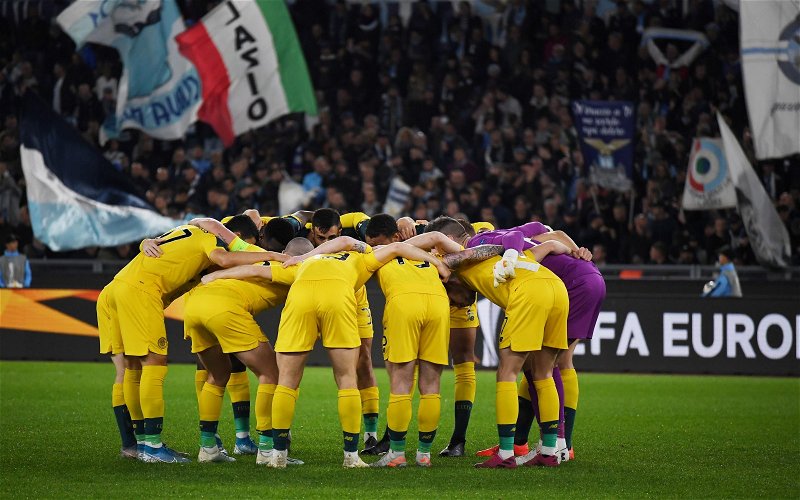 Nir Bitton and Hatem Abd Elhamed have flown back from Israel as Celtic prepare for the resumption of group training.

Soon after football was suspended the Israeli duo flew home but with tentative plans for the resumption of the game they are back in Scotland after celebrating 9-in-a-row. No quarentine regulations are currently in place but Celtic are likely to insist that their returning players stay at home for a fortnight before training at Lennoxtown.

Bitton signed a new three-year contract just before Christmas while Elhamed was one of the summer signings, making a big impact in the Europa League matches as the hoops topped their section ahead of Cluj, Lazio and Rennes. 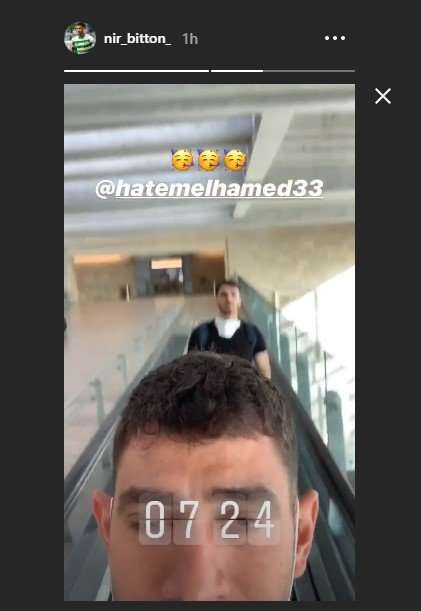 Elhamed was injured late on in the win over Lazio and only returned to action in what turned out to be the final game of the season when he got a 15 minute run out in the win over St Mirren on March 7.

During his absence Jeremie Frimpong made an instant impact on the side leaving Neil Lennon with two strong options at right-back.