Jim Spence breaks the mould as he demolishes Ibrox myths 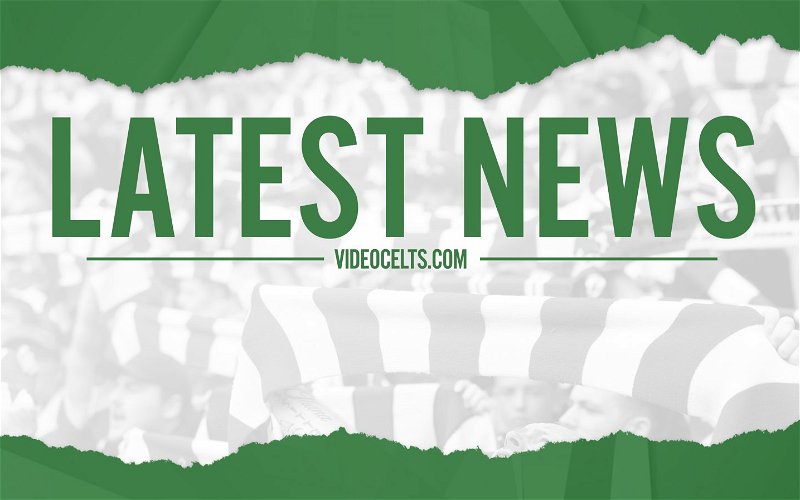 The headline is apt ‘Undignified Rangers carry on threatens Scottish football’ while Jim Spence signs off with “Dignity,” it’s all rather, well, undignified!

Inbetween the Rector of Dundee University articulates most of the thoughts of Scottish football fans that the media at large is trying to suppress.

Spence carries ‘Former BBC staffer’ in his Twitter tag-line and it’s east to see why, his level of critical thinking no longer has a place anywhere near the state broadcaster. For over 20 years he covered the Tayside beat but was generally kept well clear of anything Glasgow related.

His column in The Courier today is spot on, It focuses on the flow of innuendo coming out of Ibrox, given credibility by others incapable of asking questions led of course by his former employers based little more than one mile from Ibrox.

Since providing Scot Gardiner with a platform to share selective WhatsApp messages BBC Scotland has been all-in. Every Saturday afternoon they fill their Sportsound show with speculation about nothing in particular. With the exception of Michael Stewart the stock answer is ‘well they must have something’ when the actual Ibrox ‘dossier’ is eventually questioned.

Spence begs to differ, in a short piece in The Courier he asks:

What the actual substance of their complaints are is difficult to discern.

What they want they don’t seem to know themselves.

What evidence they have of misdeeds, if any, remains invisible.

At best it appears to be a howl of rage that they’re no longer top dogs.

At worst it’s an unedifying collapse into morose self-pity.

Yesterday Stewart Robertson told Premiership clubs that he will reveal details of the dossier next week ahead of the May 12 EGM of SPFL clubs. Next week has no date on it, perhaps next week it will again be next week.

Meanwhile after a special appearance from Gregory Campbell on last week’s Sportsound Spence can make other plans for this afternoon.