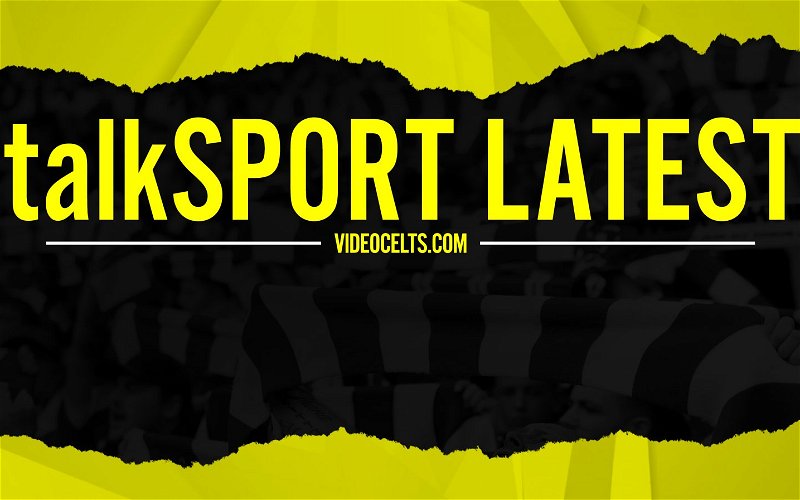 Alan Nixon has voiced concerns that Steven Gerrard could quit Ibrox because of problems behind the scenes.

The Scottish born journalist has been based in the north west of England for over 30 years with strong connections with a number of agents.

Nixon was called to discuss Gerrard’s performance after two years in the Ibrox hot seat but rather than the usual sugar coated stuff he cut to the heart of the matter with a focus on what has been going on behind the scenes.

? “I worry about whether he’ll be there at the start of next season.”

? “The vibe I get is it’s not worked too well behind the scenes lately.”

? “He didn’t go up there to be the poor relation of Glasgow.”@ReluctantNicko casts doubt on Steven Gerrard’s #RangersFC future. pic.twitter.com/o7T7PUmaoY

Gerrard probably didn’t go up there to be the poor relation of Glasgow. He went up there to try and gee the thing up, probably to attract outside investment to the club with his name. That’s not really happened and I just don’t know.

He made a lot of noises after games when things were going bad, he found it very hard to disguise his disappointment with the standard of his team at the time.

I just think that with the money thing on top of that, he’s spent all this time back home, we’ve all been home haven’t we? He’s been home 200 miles away from Glasgow.

I just wonder if he is reflecting, I get little vibes from back that direction that we might have to watch that story.

Soon after losing to Celtic in the League Cup Final in December Gerrard and his backroom team were given new four year contracts.

Since taking his highly paid squad to Dubai in January the season has turned out to be a complete disaster.

Celtic’s two point lead at the top of the Premiership has been stretched to 13 with the Ibrox side losing to Kilmarnock, Hamilton and Hearts among other points dropped.

Hopes of salvation in the Scottish Cup ended with a 1-0 defeat from Hearts, the Edinburgh side were bottom of the Premiership at the time with just four league wins when football was suspended.

In his last five matches Gerrard saw his side lose to Hearts, Hamilton and Bayer Leverkusen with just a 1-0 win at Ross County thanks to a Dick Foster own goal breaking that run of results.