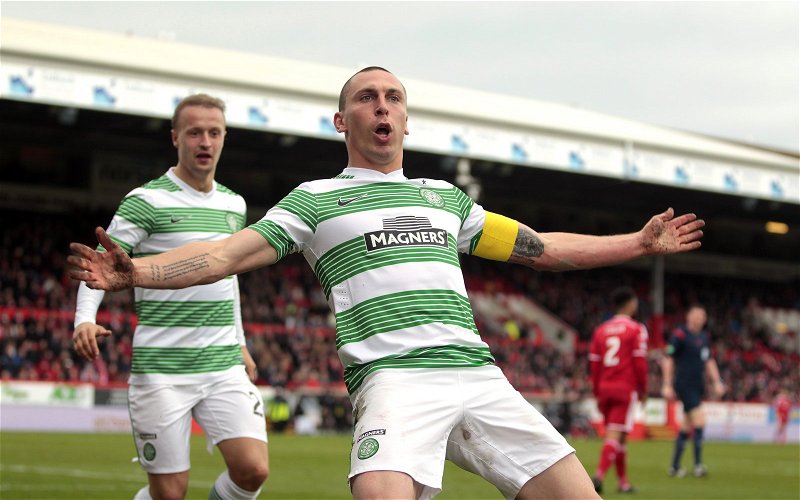 The wonders of the internet take Radio Clyde far and wide these days, last night one listener from Washington DC phoned Super Scoreboard to share his hurt and pain that Celtic had won 9-in-a-row, again. It made for great listening.

Across the pond Neil Lennon and Celtic’s success hurts, it hurts badly.

The American based caller let it all spill out before being put right by Hugh Keevins.

This 9-in-a-row, the second in his lifetime apparently doesn’t hurt as much. The current title wasn’t clinched on the park and best of all titles don’t count if your former city rivals go into liquidation!

There is another reason for that hurt, the despair, the fear that the caller is unlikely ever to see James Tavernier win a recognised trophy.

During the years to 2016 Celtic were prone to a slip up in the cup competitions. St Mirren, Inverness Caley Thistle, St Johnstone, Aberdeen and even Hibs have been able to pick up trophies.

There was a glimmer of hope as Mister Warburton marched into the top flight surrounded by giants of the game like Joey Barton, Martyn Waghorm, Nicky Kranjcar, Wes Foderingham, Danny Wilson, Barrie Mackay, Jordan Rossiter, Tav and Andy Haiiliday.

From the minute the farcical #goingfor55 campaign was launched Celtic have hoovered up every single trophy going. Eleven on the bounce. A run of success that no Scottish club has got near before.

From Wishaw to Washington the new norm is something that bears just have to get used to.