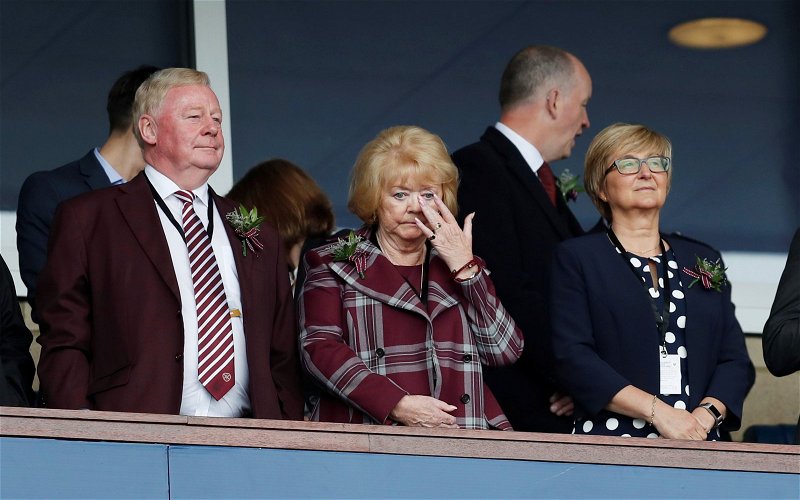 Celtic are reported to be backing a plan for League Reconstruction that will see Hearts and Inverness Caley Thistle promoted into the Premiership in time for the 2020/21 season.

The plan first emerged on the BBC Scotland website around 8pm last night with details of ‘Old Firm B teams’ paying £125,000 to enter an 18 team Third Division.

Tom English revealed the plan which was designed inside Ibrox. Since the vote to end the 2019/20 season based on average points per game the chief Sports Writer at BBC Scotland has been promoting the ideas put forward by Ann Budge and Scot Gardiner of Inverness Caley Thistle.

The plan goes into great detail about how the new structure would operate, it would be hard to imagine that the Old Firm B teams aspect didn’t involve consultation with Celtic.

Just over an hour later The Sun took the story forward reporting:

RANGERS are set to propose a new 14-14-18 SPFL set-up – including Old Firm B teams in the third tier.

The Ibrox club are expected to present the radical plan to Premiership clubs by early next week. SunSport understands Celtic would back the proposal in principle – but are keen to see more detail.

Gers’ plan would save Hearts from relegation, with Inverness Caley Thistle joining them in the Premiership.

The latest reconstruction plan would need 11 votes from Premiership clubs as well as 75% backing from The Championship and the combined Leagues One and Two vote.

The lower divisions have regularly voiced their disapproval of B teams with this proposal effectively relegating five League One clubs into the bottom tier although it could be said it is actually the promotion of all League Two clubs into the third tier.

Championship clubs are unlikely to be supportive of a shake-up that promotes Inverness Caley Thistle with the actions of Gardiner viewed suspiciously by many clubs.

Ahead of last months EGM for an independent investigation of the vote to settle the season Morton chief Davie McKinnon told the Daily Record:

I always keep notes from every meeting and I am sitting looking at those notes as we speak.

On Thursday April 9 before the Good Friday vote – and I’ve got it here – Scot Gardiner said he was working with Hearts and Rangers to put in a new resolution. He said they would try to put that resolution in before the vote so there would be two resolutions to vote on.

If not, and if the SPFL proposals were voted down, then they would try to push on with their own resolution – and that resolution was to void the season with no promotion and no relegation.

I then said that I wanted to bring it to everyone’s attention on the Zoom call that, if there’s no promotion and no relegation then there can be no league placements of any kind because the season didn’t take place.

How can you pay out on placements if the league is voided and didn’t happen?

Clearly, in that event, the only way you could distribute monies between the Championship clubs would be on an equal basis, a 10-way split of the kitty. In my opinion they hadn’t thought it through. But that was a consequence of basically calling the season and having no promotion and no relegation.

The 14 team top flight would split 6-8 after two rounds of fixtures with the top six playing home and away to provide 36 fixtures, two less than at present. The latest reconstruction proposal is likely to dominate Radio Scotland’s Sportsound programme this afternoon.