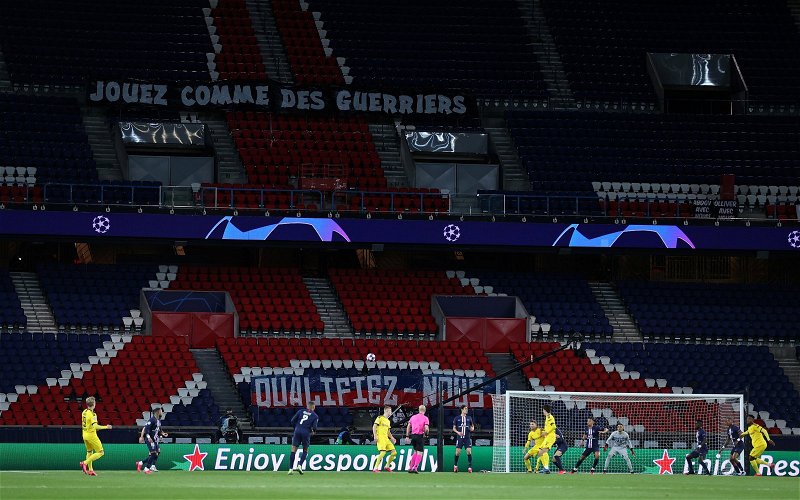 Some Celtic fans in Paris for tonight’s friendly with Paris Saint Germain have had their tickets cancelled and refunded.

Celtic supporters were able to by directly from the PSG website with the tickets put on public sale.

Despite being charged around £57 for a friendly match a few hundred Celtic fans have made the trip to the French capital but were given a shock when they found theit ticket money refunded.

Can you message me Oliver, thanks

Can you DM me Josh thanks

What’s the deal with tickets for tomorrow @CelticFCSLO @PSG_English we’ve had email saying tickets now invalid and other pals received refund. We travel at 6am tomorrow morning @Breezymcg89

JP Taylor is one of the hardest working employees at Celtic Park, having to turn his attention to a range of issues and acting as the buffer between fans and the club.

Tonight’s match is the first opportunity for supporters to salute the 2020 SPFL champions with the season being brought to a halt at the start of March.

With the first three rounds of UEFA qualifiers being played behind closed doors and no sign of pilot matches from the Scottish Government there is no indication when fans will next be able to watch their team in action.