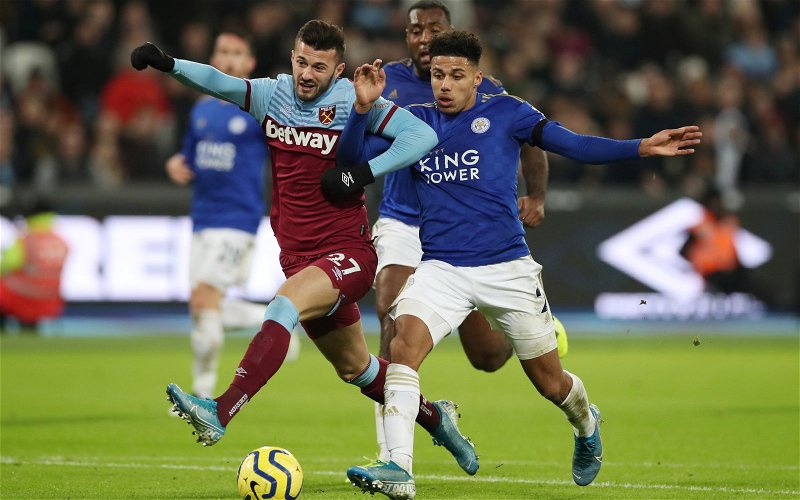 Albian Ajeti’s proposed move to Celtic has been put on hold with the striker back in Switzerland considering his future.

A number of reliable sources had claimed that the player would undergo a medical on Wednesday but while the two clubs have agreed terms the player has asked for time out.

Ajeti made nine substitute appearances in the EPL for West Ham but after being involved in a season that effectively ran for 12 months he isn’t rushing into committing himself to Celtic with the new season starting at the weekend.

The two clubs have reached an agreement, but Ajeti has returned home to Switzerland to mull over his future. Lennon has other targets he is prepared to turn to if Ajeti rejects the move to Parkhead.

Scotland striker Steven Fletcher is up for grabs after leaving Sheffield Wednesday and has made it known he’d jump at the chance of joining Celts. Fletch has brought his family back to Scotland and the Hoops are aware of his situation.

Peterborough’s Ivan Toney — who worked with new coach Gavin Strachan — has been chased by Celts, but their first bid has been KO’d.

Over the course of today Celtic have been linked with moves for Sebastian Andersson of Union Berlin and Peterborough’s Ivan Toney.

Neil Lennon praised Leigh Griffiths and Patryk Klimala after the 3-1 win over Hibs but the hoops boss wants to add another striker to his squad.

Odsonne Edouard remains the undisputed first choice striker but with the move for Vassilis Barkas from AEK Athens almost completed it seems that the next target is a striker.