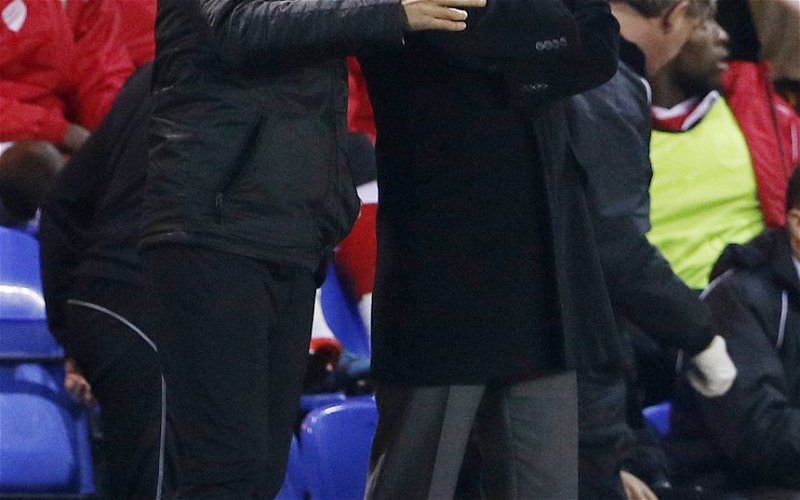 Gavin Strachan always knew that he would have to find a career after playing- in the end it came down to journalism or coaching.

The new Celtic coach has a degree in journalism and a full set of coaching qualifications with his surname likely to open up avenues in both.

Dad Gordon has become an in-demand voice in the media with strong opinions across the range while Gavin’s playing days out of the limelight built up a network on contacts at every level of the game.

In 2009 as his playing days came to an end the media world was starting to contract. Local newspapers closing down while national publishers were forced into the unknown of the digital age with budgets slashed.

Peterborough United came in with an offer to take charge of their youth side in 2011 with the new Celtic coach confident that he took the right path.

My thinking was that I was getting to the end of my career at Notts County. I’d had lots of injuries and really had to think about what I was going to do at the end of my playing career so I did a degree in journalism and enjoyed it.

I just found out that when I stopped playing there simply weren’t as many opportunities as I had expected. I then thought about being a coach, although I wasn’t sure if I’d like it. But I loved it and that’s the direction I decided to go. I haven’t looked back since then.

Strachan will hit the road today as Celtic move their pre-season training base to Loughborough University before flying off to France to play their first matches since March.