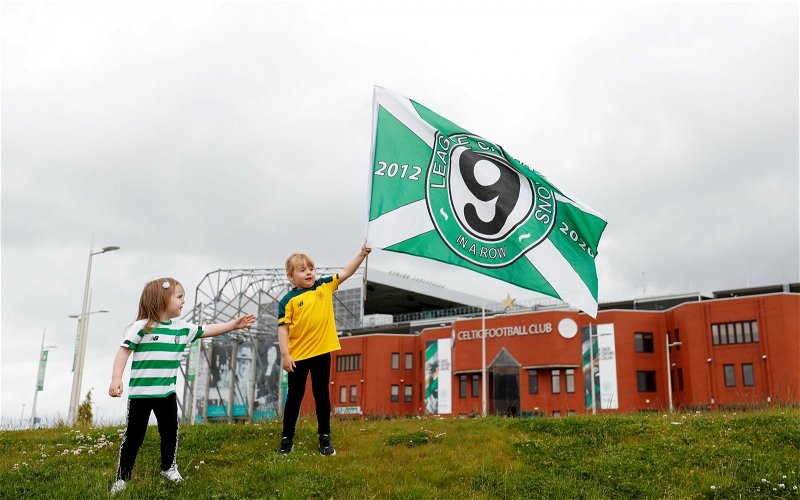 Nice TV have put highlights of the 1-1 draw with Celtic on their You Tube channel.

It was the third pre-season friendly for Patrick Vieira’s side while it was a return to action for Neil Lennon’s men after an extended break of 131 days.

Celtic started the match in storming fashion with no signs of staleness and should have been in front in the fourth minute but Odsonne Edouard’s effort was disallowed for no obvious reason.

Nice did play their way into the match, taking the lead through Kasper Dolberg eight minutes from half time with the Celtic defence cut open.

Ryan Christie should have levelled for Celtic three minutes after the break but shot wide when presented with a one-on-one chance but substitute Patryk Klimala did equalise in the 73rd minute after a mistake from Nice keeper Teddy Boulhendi.

Tomorrow Celtic face Lyon before heading to the capital to take on Paris Saint Germain.