Jim White has claimed that Steven Gerrard has ruled himself out of contention for the Bristol City job.

The Sky Sports and TalsSPORT presenter is one of the most on-message carriers in the media, his reach proving ideal for the Ibrox PR machine to get their message out. There has been whispers of interest in the Liverpool legend since Lee Johnston was sacked with The Express running with the story at the weekend. 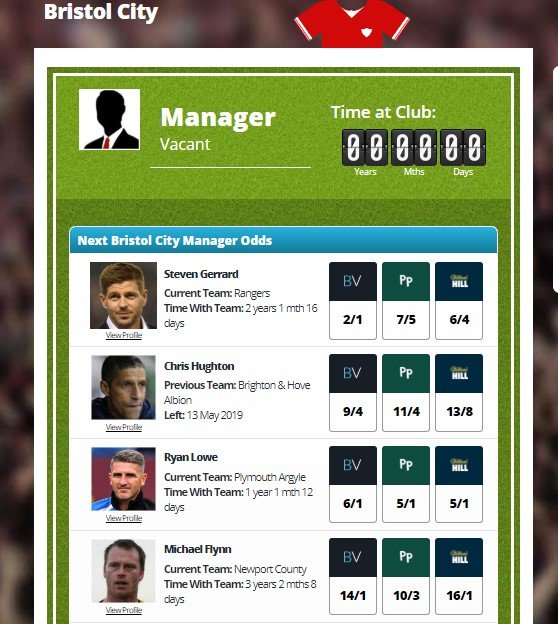 Gerrard is now the bookies favourite to take over at The Championship side but listening in to TalkSPORT this morning The Sun reports:

During his show this morning, presenter Jim White said: “It is our understanding that Steven Gerrard will be staying with Rangers as he has absolutely no interest in being anywhere else other than at Rangers.

“So Rangers fans will be breathing a sigh of relief because they want Gerrard at the helm as they go all-out next season to stop Celtic winning 10-in-a-row.”

Gerrard ducked out of media duty for last night’s friendly against Lyon with Gary McAllister sent out to share clichés after the match. Strangely Gerrard never shared his views with the club’s new in-house media services including their cutting edge website.