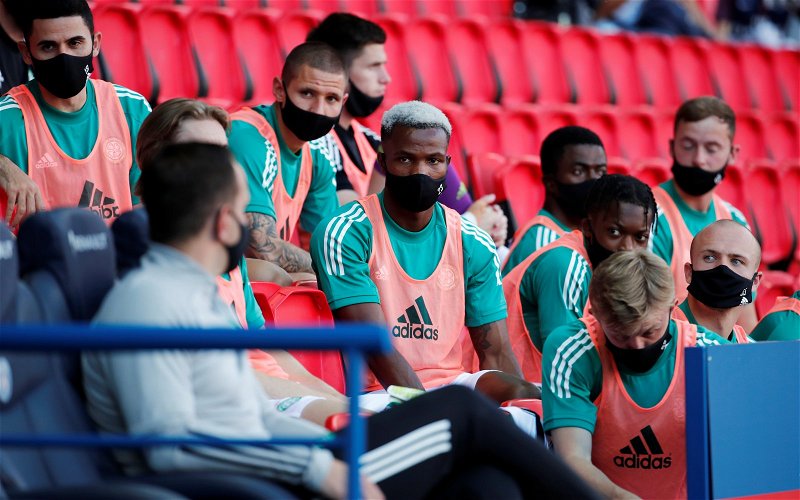 Winning 4-0 is always pleasant but after four months without staging a match the French champions were pleased to take a step back towards normality.

The Champions League dream is still alive for PSG with a favourable quarter-final tie against Atalanta to take them towards the trophy that the club craves.

Back in March the Parc des Princes was empty as they edged past Borussia Dortmund with around 5,000 fans including an Ultras group watching the win over Celtic.

Thank you for the game @CelticFC and all the best for the future! #PSGCEL pic.twitter.com/TISZfCd6YB

Good luck for your season folks ??

There didn’t look to be much wrong with Thomas Tuchal’s side firing on all cylinders including Neymar and his trademark gamesmanship.

The Brazilian is seven years older than Kylian Mbappe but as well as a World Cup winners medal the 21-year-old French striker has the respect that his elder team-mate will never enjoy.

Celtic may have suffered in terms of the scoreline but enjoyed some good spells during the match with the 90 minutes bound to be on benefit in the weeks ahead both domestically and in Europe.