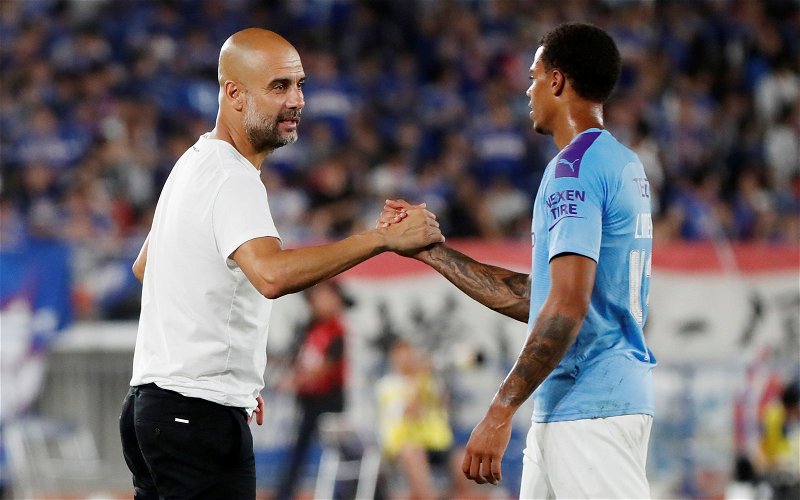 Celtic have been linked with an interest in Lukas Nmecha of Manchester City.

The name cropped up within the Daily Mail’s story of Celtic offering Steven Fletcher a one year contract.

Celtic and City have dropped strong links over the last half dozen years with a number of players coming on loan with the star move being the transfer of Jeremie Frimpong a year ago.

Nmecha appears to be one of those non-scoring strikers with just four goals to his name after making 24 appearances for Preston in the 2018/19 season followed by none in four starts plus seven substitute appearances for Middlesboro from January.

Celtic are clearly in the market for a striker but it’s difficult to see where Nmecha at the age of 22 with no track record would fit in.

Jonathan Afolabi and Jack Aitchison haven’t been involved in the first team build up to the start of the season.

With 10-in-a-row at stake over the coming term it doesn’t seem to be a season for projects or ‘works in progress’ at other clubs.

Nmecha was born IN Germany but his family moved to England where he has picked up England caps from u-16 to u-21.