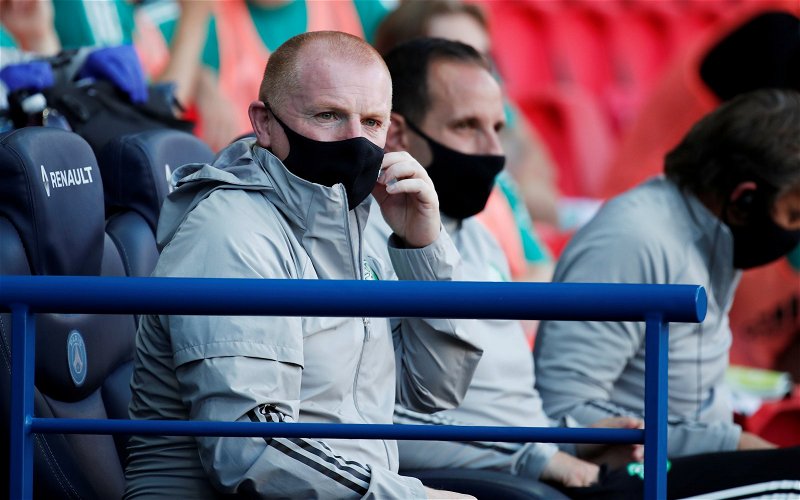 Neil Lennon has refused to go near any transfer speculation ahead of his side’s Champions League qualifier at home to KR Reykjavik.

There has been intense speculation linking Celtic with a move for Shane Duffy, with claims that Lennon has personally spoken with the Brighton defender.

Olivier Ntcham has been linked with a couple of English clubs but on neither name was the Celtic manager prepared to add any substance to the stories.

The arrival of Albian Ajeti has clearly pleased Lennon with the former West Ham striker in line for a place in the squad tomorrow night although a starting place seems unlikely.

So far Celtic have spent the best part of £10m to sign up Vasilis Barkas and Ajeti with no-one departing the club other than those who were out of contract.

The Boli Bolingoli issue continues to hover over the club with Lennon in the dark about an approach from Amiens for the former Rapid Vienna defender.

Q) There has been speculation about Olivier Ntcham from down south

Q) No interest in him? No form bid?

Q) Is there anything you can tell us about Shane Duffy

Q) There’s a suggestion that he’s had talks with you, with the club

Q) Is centre-half an area that you are looking at?

A) I’ve maintained that for a long time now.