No ego trip- Lennon hits back at his Celtic critics 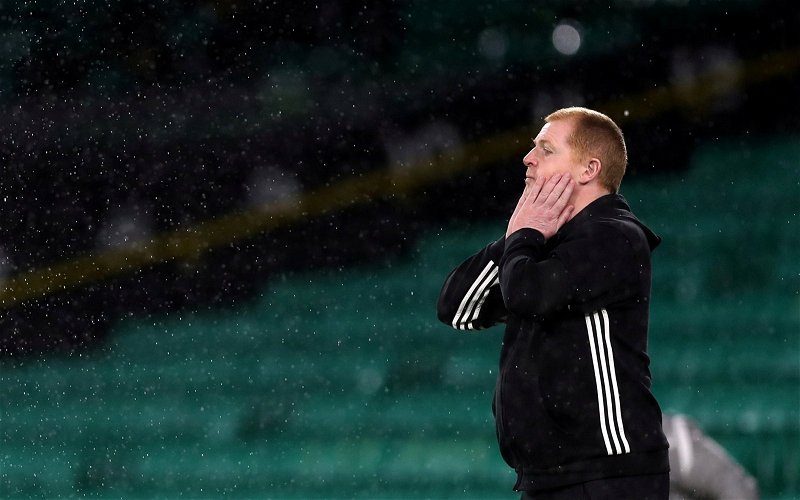 Neil Lennon has taken aim at his critics on the back of Celtic’s Champions League defeat from Ferencvaros. Claims that he was on some sort of ego trip jarred with the hoops boss.

The on-line Celtic support was particularly scathing with every aspect of his decision making and behaviour apparently fair game for Over The Top abuse.

Anyone suggesting that the manager’s hands were tied came in for the same degree of attack from supporters that seem to view everything as black or white.

Lennon expects his decisions to be scrutinised and criticised but the issue of playing without a striker seemed to hit nerves within elements of the Celtic support.

Patryk Klimala, as he showed against Motherwell, has a lot still to learn about his role and the demands of Celtic while Albian Ajeti isn’t yet ready to start a match.

Much of that seems to sweep past the critics but after the 3-0 win over Motherwell Lennon told The Sun:

Listen, I make decisions and you live and die off them for what you think is for the benefit of the club. It’s not some sort of ego trip. I have always put the players first and the club first.

I expected criticism after the game and the volume of criticism is sometimes out of sync and balance but you learn to live with that and we had a good response today from the players.

No one is more sore about going out of the Champions League than myself. It’s on my CV now, that result, but I have to park that and move forward.

Lennon has the relative luxury of an international break to work on his squad plans with transfer matters likely to dominate before the September 12 visit to Ross County.