Jack Hendry is the Oostende hero but no place for Shved 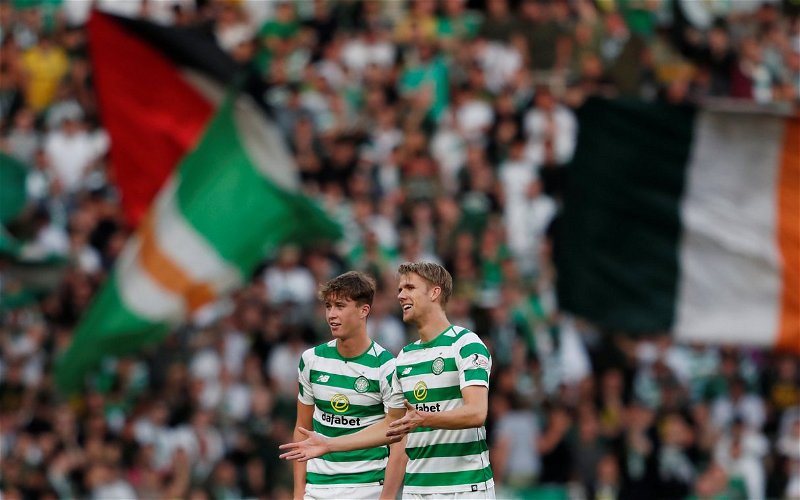 Jack Hendry was the Oostende hero after scoring a stoppage time winner away to Mechelen.

The defender has endured a difficult time over the last two years, dropping out of contention at Celtic then suffering a serious knee injury on his second appearance on loan at Melbourne City in February.

Despite Celtic’s shortage of central defenders Hendry was sent on loan to Oostende early in the summer transfer window, on Matchday 5 he was handed a starting slot and came up with the goods with a scoring header five minutes into stoppage time.

The win lifts Oostende into mid-table with five points from five matches and should give Hendry a lift as he settles into a new club and league set up. Next Saturday Oostende are at home to OH Leuven.

Marian Shved failed to make the bench for Mechelen, Eboue Kouassi has played in four matches for Genk since his summer move from Celtic.