No TV deal in place for Sarajevo v Celtic tie 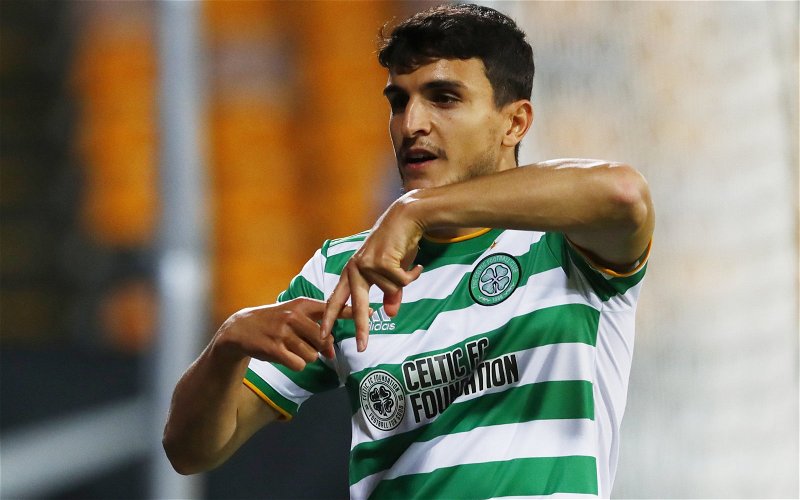 There are no published plans in place to televise Thursday’s match between Sarajevo and Celtic.

BT Sport has exclusive rights to the Play Off stage of the Champions League but there are no deals in place for the Europa League.

Last week Premier Sports showed Celtic’s trip to Riga but today they confirmed that they won’t be showing Thursday’s game which kicks off at 7pm Celtic Park Time.

Hi there, unfortunately we won’t be showing this game on Thursday.

Celtic fans will be hoping that Celtic TV come to the rescue with the match being shown on the club’s own station and included on the Passport to Paradise.

Neil Lennon takes his side to Bosnia on the back of a convincing 3-0 home win against Hibs to make it six wins out of six since the Champions League defeat against Ferencvaros.

Last season Celtic won 3-1 away to Sarajevo in a first round Champions League qualifier with Thursday’s match switched to the Stadion Bilino in Zenica by UEFA. The match officials will be from France.