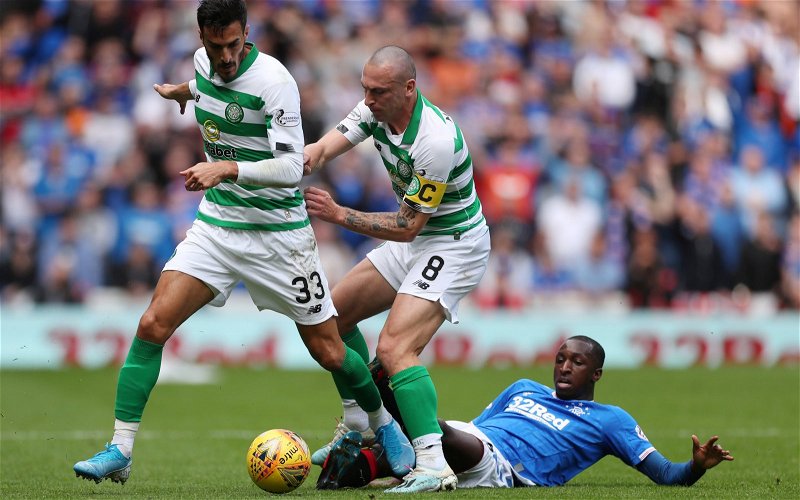 Hatem Abd Elhamed has tested positive and will have to remain in Israel to complete his self isolation.

At 6.40pm on Tuesday the same source tweeted.

With his family settled in Glasgow the next 10 days will be worrying for the player who joined Celtic last summer.

Other players have tested positive or been put into self isolation as a close contact but Elhamed is one of the few to have reported feeling ill ahead of being tested.

Celtic haven’t returned any positive tests since resuming pre-season training in June but over the last week Elhamed, Nir Bitton and Odsonne Edouard have tested positive.

Celtic will liase with the Israeli medical team as they monotor the health of the defender ahead of any footballing decisions.