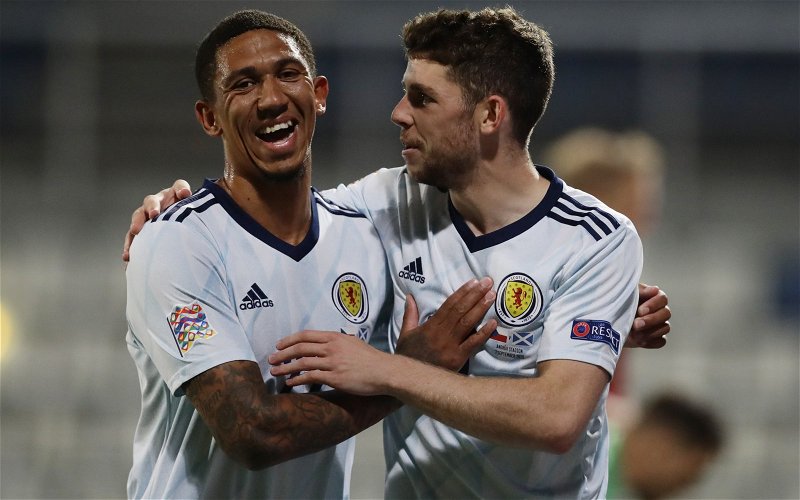 Ten days after Ran Christie was put into self-isolation Celtic are pushing for answers from the Scottish Government.

After testing positive Stuart Armstrong was interviewed by phone resulting in Christie and Kieran Tierney being identified as close contacts, something that both players have denied.

Celtic and Arsenal both issued statements questioning the decisions with the players unable to train property and scheduled to miss club matches this weekend.

Arsenal have been adamant since the first announcement that their player had followed protocols and shouldn’t in isolation.

Mikel Areta sounded confident about having Tierney available to face Manchester City tomorrow, 24 hours before the Glasgow derby it is still unclear whether or not Christie will be able to play in the most important domestic match of the season to date.

Celtic will definitely be without Nir Bitton and Hatem Abd Elhamed who both tested positive on international duty with Israel.