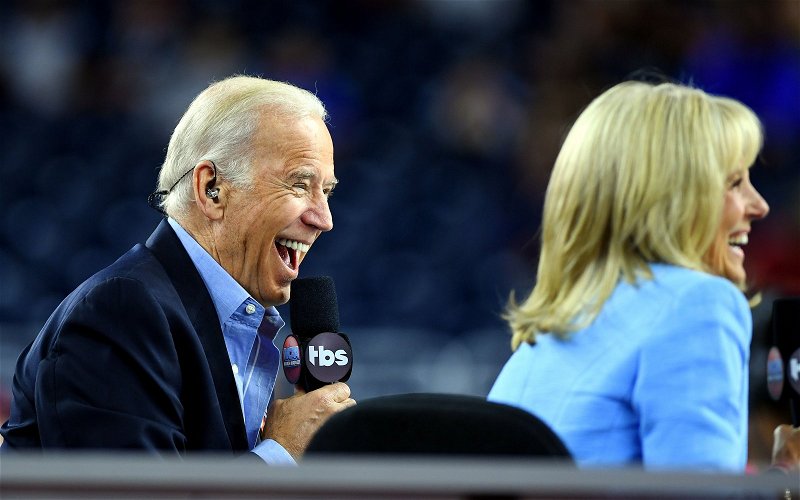 One phrase leapt out at Celtic fans on the back of the morning news rush from the US Presidential elections.

After a dramatic night where the polls seemed to have got it wrong again Democratic candidate Joe Biden had a message for his supporters after the polls had closed.

It certainly sounded familiar to Celtic fans, particularly those of a certain vintage who endured crisis’ that lasted much longer than three matches without a win. Many fans can remember the early nineties and sixties where it was more than three years without a win.

US Presidential candidate Joe Biden dismisses talk of a crisis at Celtic Park and urges fans to calm their hysteria. https://t.co/wVhnFIH9mf

‘Too close to call’ is the word from most media outlets with both men holding more than 200 seats but needing 270 to get the keys to the White House.

Not many can fully explain how the United States elects a President with a complex system that requires two candidates to emerge, campaign for months then wait days as the final votes are tallied up.

Before the outcome of the election is known Celtic will face Sparta Prague with Neil Lennon expected to Keep The Faith with the side that returned to winning ways on Sunday with a 2-0 Hampden win over Aberdeen.