Connell on the spot for young Celts 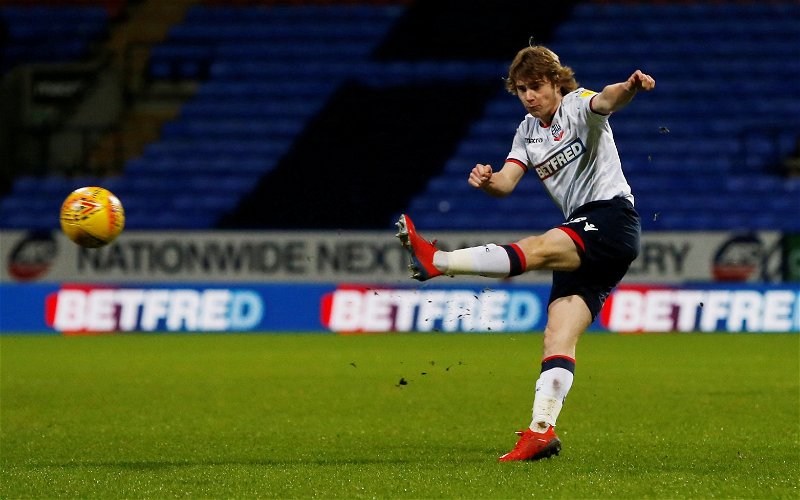 Luca Connell scored from a penalty yesterday as a very youthful Celtic XI lost 3-1 to Hamilton in a friendly match at New Douglas Park.

With the first team squad returning from the Prague overnight it was almost an u-18 side in action for the visitors with the exception of Connell and Stephen Welsh. Karamoko Dembele and Armstrong Oko-Flex weren’t involved.

Faced with a blank weekend after being knocked out of the Betfred Cup Brian Rice took on the game with the bulk of his first team squad involved.

Some pesky screens put up at Hamilton… Waiting on details of how it went, Celtic Reserves v Accies first team squad pic.twitter.com/tcQAn4mPl7

Details of yesterday’s match are a bit thin but with Accies scoring their third in stoppage time the young Celts seem to have acquitted themselves well.

Connell was left out of Celtic’s Europa League squad, with the surplus of midfielders available to Neil Lennon a loan spell in January would surely do him a favour as he tries to pick up on the Bolton form that earned him a move to Celtic in June 2019.