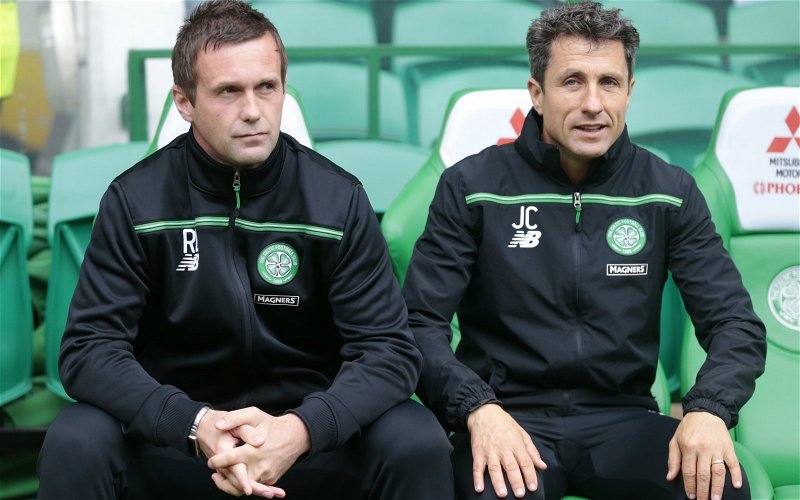 Celtic fans will be able to select their own commentary for Saturday’s match away to Hibs.

With Sky Sports opting to send their cameras to Ibrox the following day Hibs TV is the only legal way for fans to watch the action which kicks off at 3pm on Saturday.

There has been an explosion in the number of pundits covering Scottish football since matches went Behind Closed Doors with former Celt John Collins making the pundits on Saturday seem a little easier on the ears.

David Tanner will be joined in our studio by former Hibs and Celtic midfielder John Collins – with Cliff Pike and Tam McManus on hand to talk you through the action. Celtic supporters will be able to listen to their own commentary.

Celtic’s last three matches against Aberdeen, Sparta Prague and Motherwell have been covered by three different subscription broadcasters which has added to the costs for fans wanting to cheer on the hoops from their home.

Earlier this season Celtic beat Hibs 3-0 with one of their most impressive performances so far. After losing to Hearts in the Scottish Cup then away to Aberdeen in the SPFL Hibs got back to winning ways with a 4-1 home win yesterday over Dundee in the Betfred Cup.