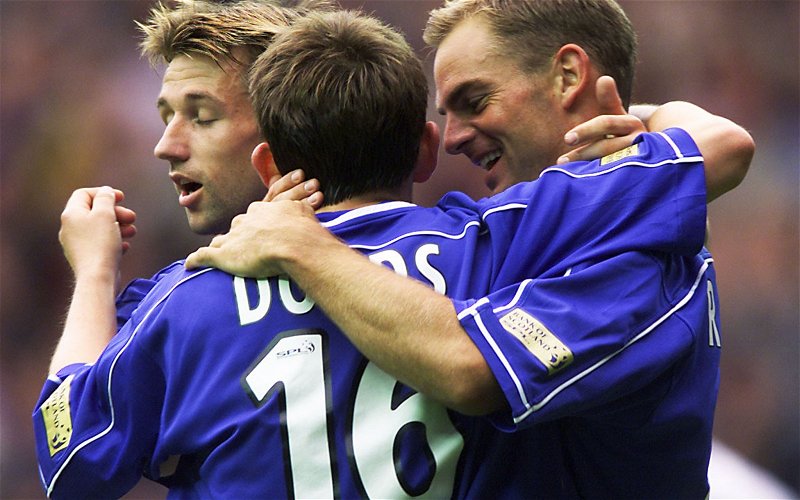 Billy Dodds possesses all the qualifications needed to be a pundit on BBC Scotland, the same ones as Neil McCann and Steven Thompson.

Pretending to be even handed he fools no-one as he looks towards all things Ibrox as he wishes for an end to Celtic’s domination.

Not everyone at the state broadcaster is fully on message with Richard Gordon bringing up a topic that Sportsound has carefully avoided all season. 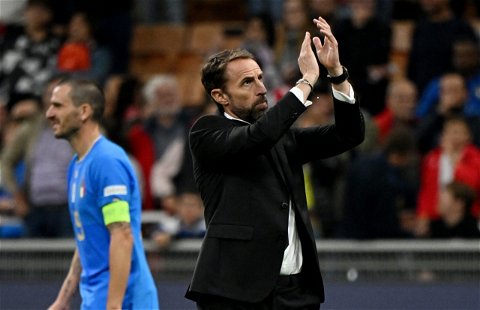 After 20 SPFL matches the club from Ibrox have yet to concede a penalty, their closest rivals in the title race are conceding a penalty around every fourth math.

Jim Goodwin brought the subject up as he previewed today’s visit from Steven Gerrard’s side, in the build up on Sportsound Gordon asked Dodds the big question.

The freaky statistics are apparently all down to the improved quality of defending by the Ibrox club, much better than last season, apparently.

Unfortunately, at that point Gordon brought up last season’s penalty statistics which revealed that even when trailing far behind Celtic the Ibrox side are still very unlikely to have a penalty awarded against them.

Hilarious from Billy Dodds on @BBCSportScot
“It’s cos they defend so well. Last dragon they couldn’t defend well and the season before!”
Richard Gordon… “the whole of last season they vs away 2 penalties…. Season before it was 3….”
Wee Billy…. pic.twitter.com/EMQCZnisz6

Against St Mirren today Alan Muir took the run to 21 SPFL matches without conceding a penalty, in February 2019 Andrew Dallas awarded four penalties AGAINST St Mirren during a match at Ibrox.