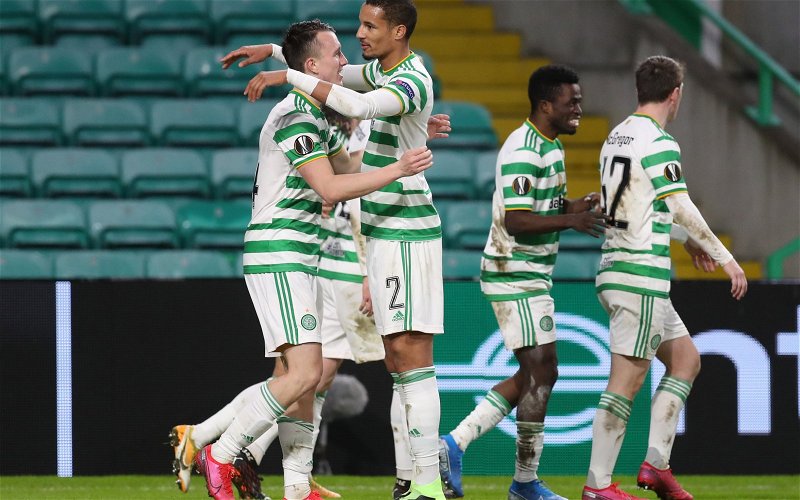 One Celtic fan summed up the feelings of thousands as he watched a spirited winning Celtic performance against Lille after almost two months of pain and misery.

Where did that come from?

While some fans looked towards the transfer window to sort things out Neil Lennon discovered some answers, not in his inside pocket but sitting alongside him on the bench.

Ismaila Soro and David Turnbull had started just one match before Lille came to town, Ewan Henderson and Conor Hazard had made up the numbers on the bench when others weren’t available.

Alongside Callum McGregor, Kris Ajer and Chris Jullien the new faces settled in quickly, imposing themselves against opponents looking for the win to go through to the last 32 of the Europa League as group winners.

Henderson replaced Jeremie Frimpong after half an hour and excellent in his first competitive match of 2020.

After finding his keys all eyes will be on the team announced to face Kilmarnock on Sunday- a quartet of players may have opened the door to a Scottish Cup Final place and a future at Celtic.

After tonight’s performance I wonder if Neil Lennon feels the same way I did the day I was locked out my house for 5 hours only to find my keys in my inside pocket. ?

Did ignore thousands of people telling you where the keys were ? Did you go out the next weekend and loose your keys again ?

Feel your pain, I slept on my front doorstep for a good few hours one morning after a night out before realising my jacket had a top pocket where I’d for some reason put my key lol 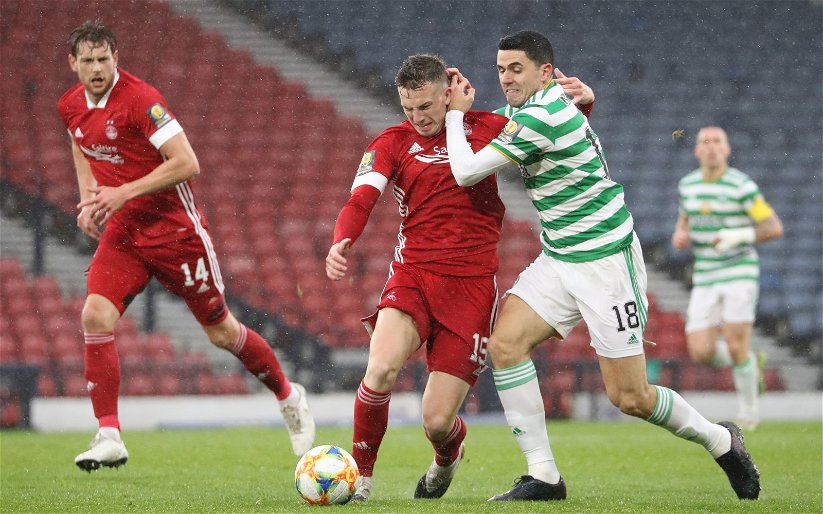 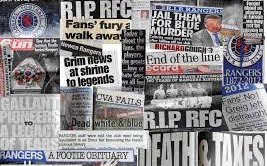