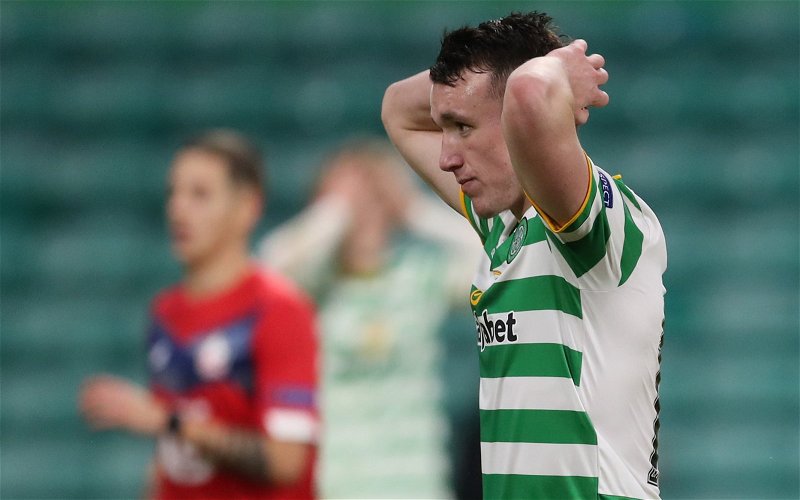 David Turnbull believes that five appearances for Motherwell at the start of this season set him up for his delayed impact on Celtic.

Last season was a write-off for the player in terms of playing, making just two substitute appearances, but behind the scenes knee surgery and rehab left him ready to resume the career that had been halted on the brink of a £3m transfer.

Motherwell failed to win in any of the matches that Turnbull played at the start of this season but he proved to himself and Celtic that he was back at his best and ready for the step up.

I had shown what I could do at Motherwell and started a lot of games there. When I came here I just tried to show it in training as much as I could too. So, I’m sure he knew it wasn’t a gamble or a brave decision to put me in, and I always believed I could make an impact.

I had a lot of confidence from the start to the season I had at Motherwell. I felt I was playing well and it was probably the fittest I’d been when I came here. That gave me a lot of belief and to get those games under my belt makes me feel that I can kick on again and continue to get better and better. It’s finally all paying off and I’m delighted.

Turnbull started just one match, lasting an hour away to St Johnstone in October, before bursting into the Celtic side against Lille on December 10 and holding his place ever since.

With goals in his last two Celtic matches the 21-year-old is now key to Neil Lennon’s hopes of reviving Celtic’s hopes of winning a 10th successive SPFL title. 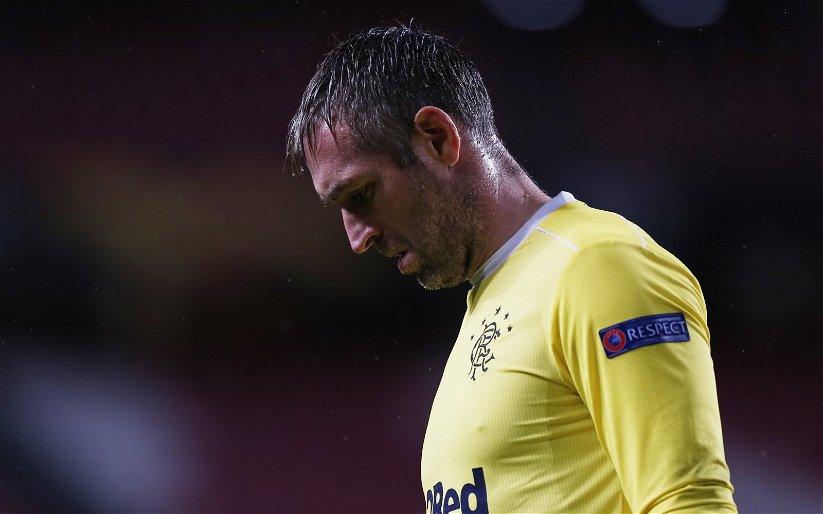