Defender explains why he wants to quit Celtic 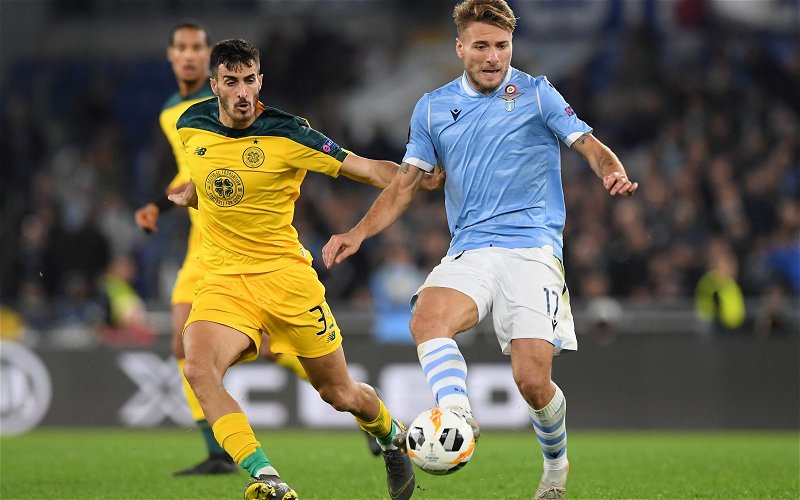 Hatem Abd Elhamed has spoken out about the loneliness that is likely to end his career at Celtic.

In July 2019 he signed a four year contract with Celtic from Beer Sheva after previously having short spells abroad with clubs in Romania and Belgium.

Elhamed started last season as Celtic’s first choice right-back but the emergence of Jeremie Frimpong and a groin injury suffered away to Lazio cut short his appearances.

This season he has alternated with Frimpong at right-back and also played a few times in central defence including last week’s Europa League defeat away to AC Milan.

It is very difficult. My wife and son had a hard time adjusting to life in Scotland, for many reasons. My wife has a successful career in Israel. We thought she would work here, but she did not get a work permit.

My son came here at five and had difficulties with the language and finding friends, so we thought it would be better for them to go back to Israel and visit me from time to time. Unfortunately, the virus made that impossible.

Life is different. I am used to more social life, and the days pass more slowly than in Israel. I am alone here. I finish training and go straight home. I do not leave the house much — and it was like that even before the virus.

It is reported that three Israeli sides are interested in signing Elhamed in January.

Getting the bulk back of a £1.5m fee in the current circumstances looks challenging with a loan spell more likely.

With his son at school in Israel it’s unlikely that he’ll be uprooted again next summer with two years left on the defender’s Celtic deal.