Griffiths makes his point in win over Ross County

Celtic made it back to back wins in the SPFL for the first time in two months with a 2-0 home win over Ross County.

David Turnbull in the first half and a second half header from Leigh Griffiths secured the points against the side that ended Celtic’s winning run in domestic cup ties just over three weeks ago.

The inclusion of Griffiths was the main talking point before the match with the Scotland striker paired in attack with Odsonne Edouard.

In the first half it was think pickings for the strike force but after the break Griffiths had two decent chances before he headed home his fifth goal of the season.

On Saturday Celtic travel to fae Hamilton Accies with the year ending at home to Dundee United next Wednesday. 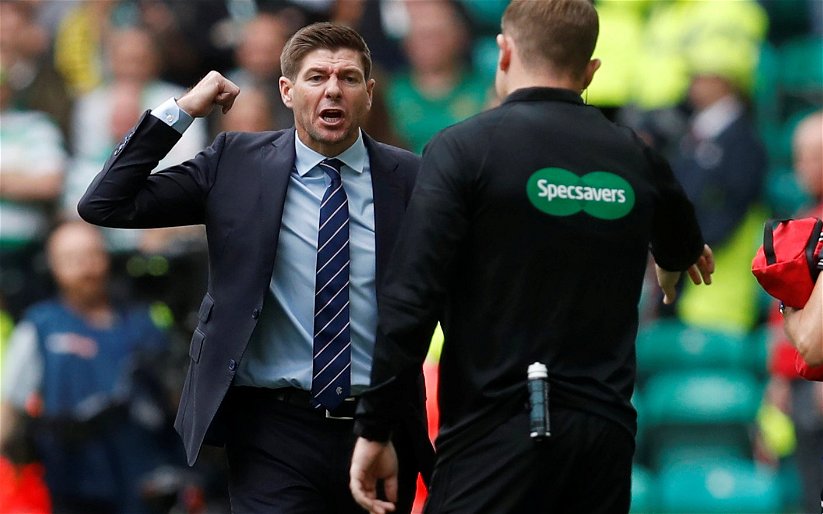