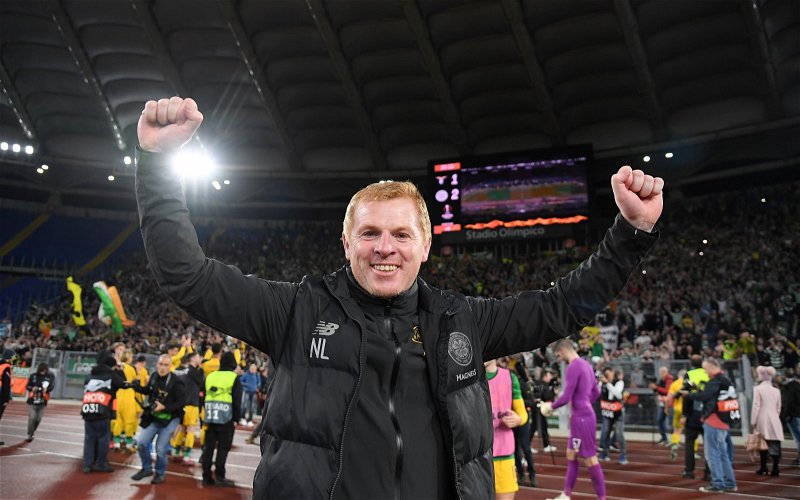 CQN has been on the go for more than a decade and has earned a reputation for being very supportive of the board and Peter Lawwell.

A run of two wins in 12 matches has caused alarm among Celtic fans with the last win- away to Motherwell- now than a month ago.

This website and many other fans would suggest that Lennon’s track record has bought him extra time to turn things round but after a home defeat from Ross County followed by a lifeless draw at home to St Johnstone patience and being told to ‘Keep The Faith’ has worn thin.

Lennon would be the popular choice of most Celtic fans to win a historic 10th title but in December the team appears to be short on purpose, belief and most worryingly confidence.

Despite that background in today’s CQN Paul67 claims:

Operating according to the Club’s values is an opaque statement, you can interpret it as you wish.  Neil looks lost in has challenges, but I don’t like the way he has been hounded.  He has been through traumas due to his association with Celtic that no one has ever had to tolerate and achieved greatly as player and manager.  We do not owe him a living, but he deserves dignity and respect, especially when vulnerable.  That’s how I interpreted that part of the statement, anyway.

Last night’s board statement did very little for the support if the reaction on the club’s Twitter feed is anything to go by.

Brennan claims later in the article that If he delivers, it will be one of the most remarkable titles in our history.

After nine consecutive titles and 11 successive domestic trophy wins it is a sorry state of affairs to be writing in December about ‘the most remarkable title in the history of Celtic. 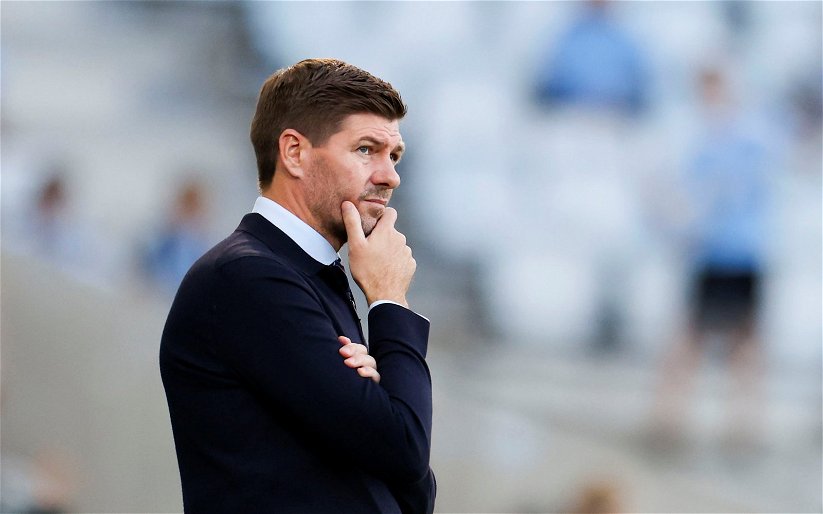