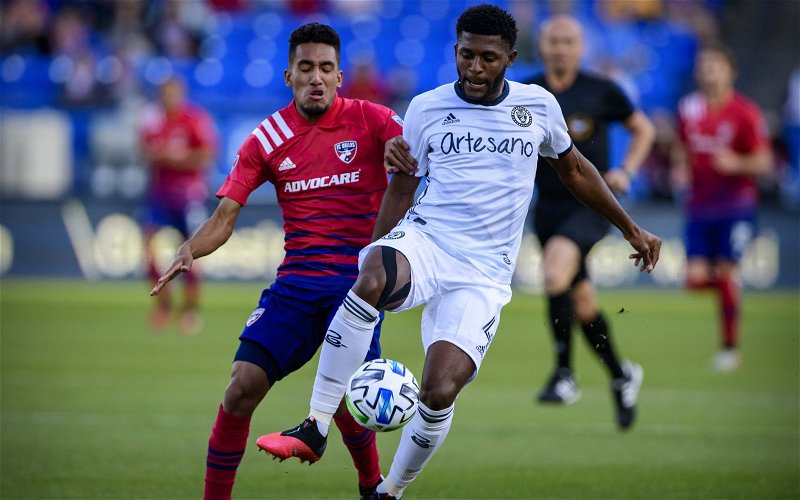 Celtic look like losing out on signing Mark McKenzie to Belgian side Genk.

The Philadelphia Union defender has been regularly linked with Celtic over the last six months and spoke recently to Sky Sports about a possible move.

A fee in the region of $4m would be required to secure the transfer but with just one full cap for the USA national squad Celtic might have encountered problems gaining a work permit. Andrew Gutman and Manny Perez were signed in January 2019 although neither can be employed by Celtic.

News of the deal broke Monday night when two Belgian newspapers, Het Belang van Limburg and Nieuwsblad, said the deal was close to done. The Union have kept quiet, knowing that McKenzie has had many suitors. The loudest was Scotland’s Celtic, which had a bid of nearly $4 million rebuffed. There was also reported interest from English and German teams.

The transfer fee isn’t known yet, but since the Union turned down Celtic’s bid, it’s a safe bet that they’re going to make more money from Genk.

Celtic’s summer interest seemed to be put on hold with the loan signing of Shane Duffy but the Brighton defender has shown indifferent form since moving to Scotland.

With Kris Ajer having 18 months left on his contract it is likely that Celtic will have to reinforce their defence at some stage next year but it looks highly unlikely that McKenzie will be moving to Scotland.

At today’s media conference Neil Lennon said that he wasn’t expecting much business next month, ruling out a new goalkeeper coming in with perhaps only a wide player coming in dependent on the timescale of James Forrest’s return from injury.