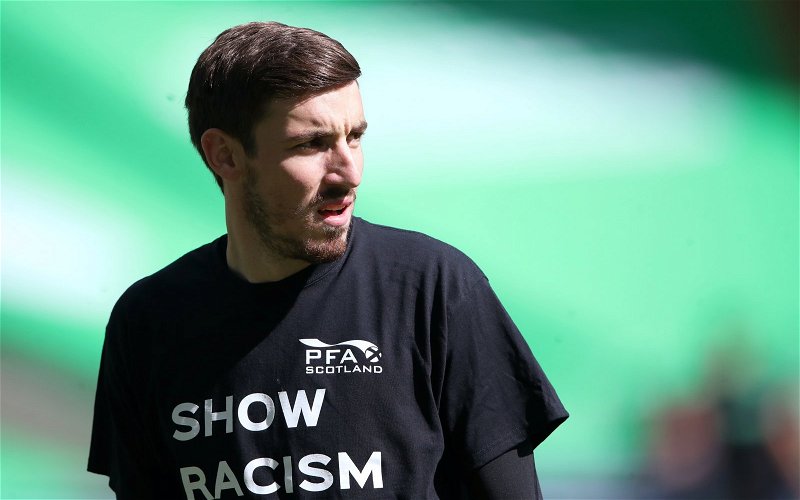 Neil Lennon has told Vasilis Barkas that he is Celtic’s first choice goalkeeper.

The Greek internationalist was signed for £4.5m from AEK Athens in the summer but has had spells on the sidelines as understudy to Scott Bain and onor Hazard.

At his media conference to preview today’s math against Dundee United Lennon ruled out moving for a keeper during the January transfer window, when he named his side Barkas was back in favour with Hazard on the bench.

Elti recorded their fourth consecutive SPFL lean sheet today with Barkas getting a vote of confidence before going to Ibro on Saturday.

We’ve got big games coming up and I want Vasilis to play in them. He’s come in as number one and I want him to play.

I think Conor’s done very well but he’s still very fledgling in his career. It would be a big call to put him into a game of this magnitude at the weekend. So, I want to go back to experience.

Vasilis hasn’t shown us yet what he’s all about – but he’s capable of doing that. So I thought it was important to give him a game before the weekend.

A leg injury to Chris Jullien was Lennon’s biggest concern today with the Frenchman suffering a painful collision with a goal-post.

It’s likely to be Friday before it is clear whether Jullien can be considered for Ibrox with Nir Bitton and Shane Duffy options to play alongside Kris Ajer in central defence.