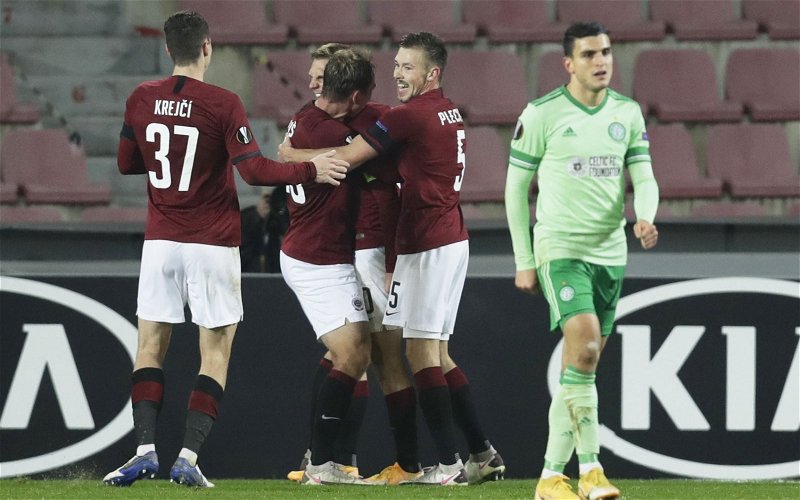 Celtic fans have a fair idea over just how bad this season has been but not many can recount every aspect of four horrendous months.

Over the previous nine seasons there has been moments of concern, results that left fans in despair but nothing anywhere as sustained as this term.

From Boli Bolingoli’s awarding himself a trip to Spain to the decision to retain Neil Lennon as an example to rowdy fans it is almost all contained in the tweet below.

Dunno if we have missed anything major but Celtic 2020/2021 really has been something else.

Any other team and we’d be (rightly) howling. pic.twitter.com/wllFb3gQfl

Not every detail is correct, the players got two days off after the Hamilton match, not four, after a non-stop run that had included training camps in Loughborough and France.

It is very sobering to see the season laid out in the terms above, even an attempt at humour, the suggestion, from Paul Lambert that Moi Elyounoussi had disrespected Jock Stein by looking at his phone just provides a reminder of a 4-1 home defeat from Sparta Prague.

On Thursday Celtic are back in action against AC Milan in the Europa League, it would be a brave fan that #backsthebhoys to emerge unscathed from that one.