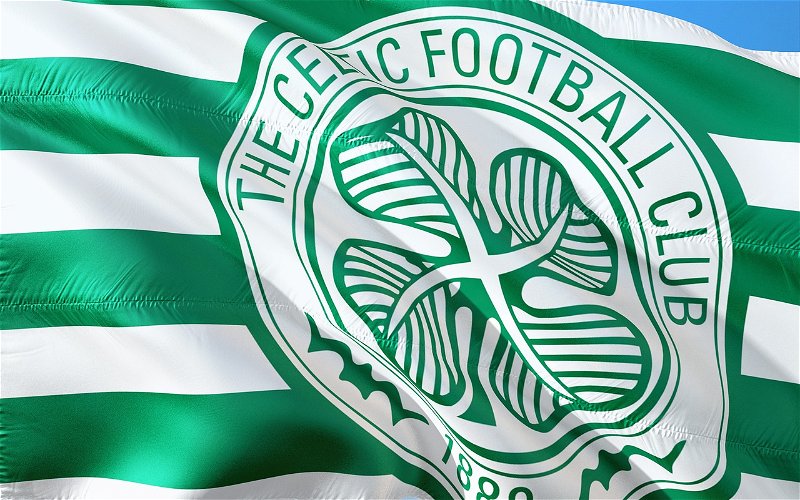 Forming an emotional bond with your football club of choice and the players who write its success story can be one of the things that uplifts one’s spirit in the most troubling of times.

To name one example, Celtic is one of the most successful clubs in the history of football, with fans showing their support from every nook and corner of the world. But it’s all thanks to the wonderful players who fight for its glory. In no particular order, here are 5 of the greatest:

In a 2002 poll, he was recognized as the club’s greatest player. And rightfully so; his ability to find his way past the defenders was nothing short of jaw-dropping. In 1967, the Lisbon Lions took down the European Cup, and Johnstone was a part of that team. Due to his trickery on the right-wing, the French press dubbed him as “The Flying Flea”.

Based on his spectacular performances that year, he was also crowned the third-best in the European Footballer of the Year category. In his 14 years with the club, he amassed 129 goals in a span of 515 appearances. He also has 4 Cups and 9 League titles under his belt.

Paul McStay dedicated his entire professional career to playing with Celtic, and the very first step he made toward that end was in 1981 when he signed up with Celtic Boys Club. In 1982, the first year after that, he demonstrated his prowess when his club defeated Queen of the South in the Scottish Cup. A week later, his team triumphed over Aberdeen with a 3-1 victory.

By the end of 1986, he had become an internationally acclaimed football star, claiming two league titles. His success lasted until 1997, the year of his retirement. His name is engraved in the Scotland Football Hall of Fame, where he has been recognized as one of the greatest in his field.

Having scored 489 goals in 448 games, McGrory is Celtic’s top scorer of all time. In 1928, he even turned down an offer that would officially make him the highest-paid footballer of all time since he could not bear having to forsake his beloved club of choice. The funny thing is that they were, in reality, counting on it to treat their bank account to a nice financial boost. As a result, they lowered his wage, but McGrory was not bothered by their decision at all – he was more than happy to put on the team’s dress and march toward a new victory. If that isn’t determination and loyalty in its purest form, nothing is.

The famous captain of the Lisbon Lions did his part to help the team take home the trophy in the 1967 European Cup. His collection of accomplishments leaves nothing to be desired:

On top of that, not only did he take home the European Cup, he was also the first British player to have done so. After more than 800 appearances for Celtic, he retired in 1975.

Larsson was signed in 1997 for £650,000. In the first season, he played a supportive role in the club, along with names such as Simon Donnelly, Harald Brattbakk, and Darren Jackson. When his second season at Celtic began, he was reassigned and took on the role of the focal striker. In 315 matches he played with the club, he managed to get 242 goals under his belt. Although the club lost 3-2 in the 2003 UEFA Cup final, he was the one who scored both of them. In the 7 years he stayed, the club managed to win the Scottish Premier League 4 times and the Scottish Cup two times.

It’s important to protect your privacy when browsing for football news online. A VPN will secure your internet connection and keep any valuable information safe. Cybersecurity is more important than ever, so don’t forget to stay on the safe side while reading about the latest football news.