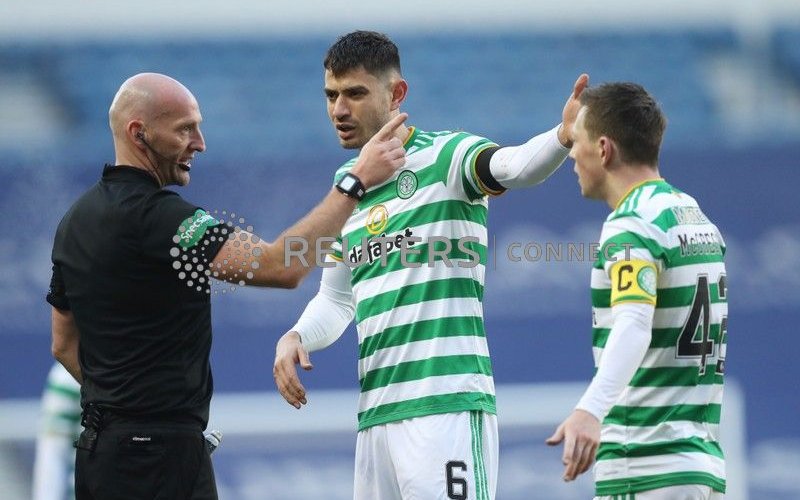 After a day of incredible inconsistencies Bobby Madden chose to celebrate his Ibrox performance on Instagram.

Any old-fashioned doubts that referees want to avoid attention can be dispelled with the Lanarkshire referee revelling in the fall out from yesterday’s match.

Sharing a picture pre-match with both captains might have been acceptable for the attention seeking whistler but of all the images from the match Madden chose to share the image with his arms around Alfredo Morelos in a bear hug.

For reasons that only he could explain when around 10 players got together just inside the Celtic half the match referee put his arms around the Colombian who tried to kick out and punch Scott Brown. Madden followed the incident closely and booked Morelos, two minutes later he was substituted by Steven Gerrard. 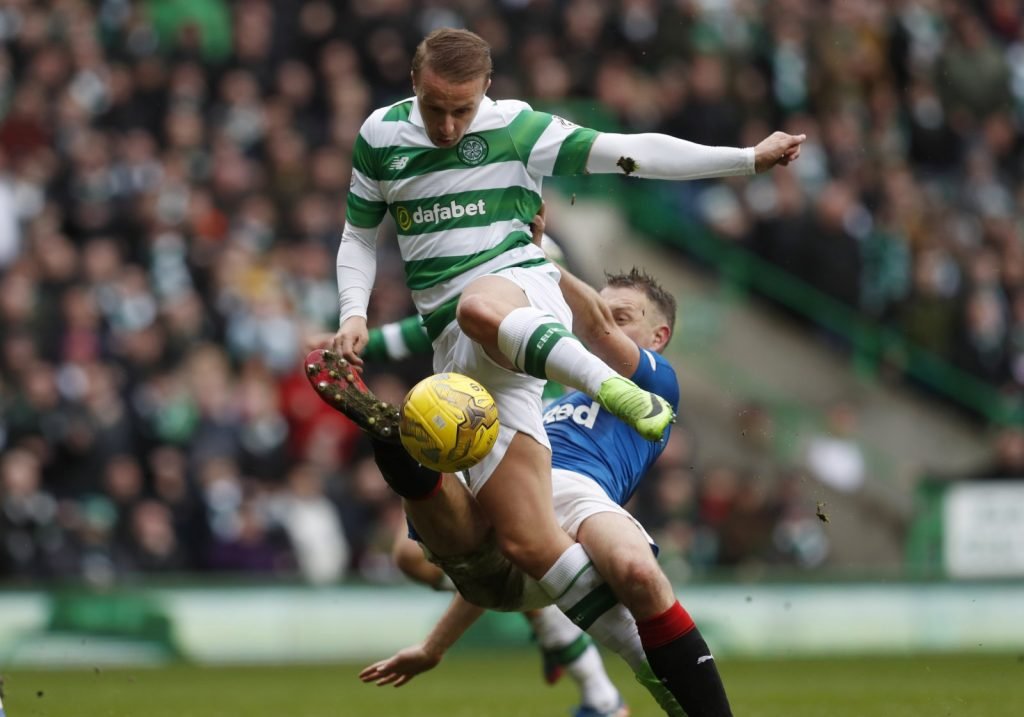 The inconsistent refereeing started within the first five minutes when no card was shown to Morelos for stamping on the ankle of Jeremie Frimpong after the defender had played the ball.

In the 62nd minute Madden wasn’t so lenient when he sent off Nir Bitton for grabbing Morelos.