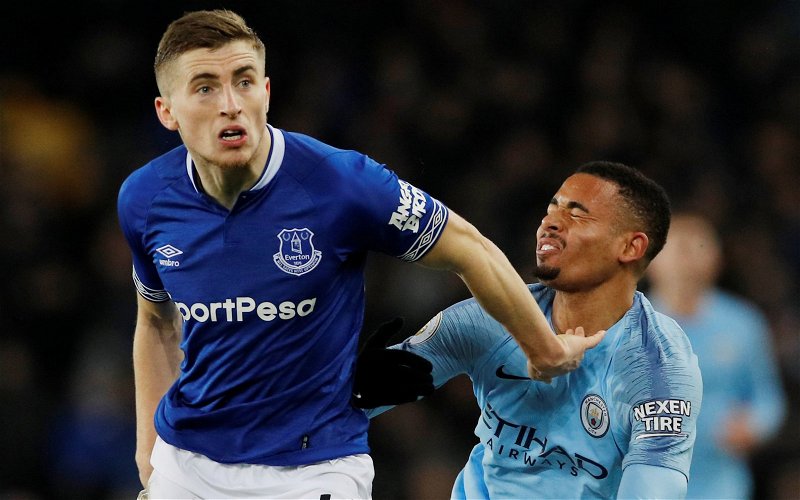 Celtic are reported to be close to signing Jonjoe Kenny on loan until the end of the season although after the recent claims about Ben Davies nothing can be assumed until it is confirmed by the club.

The Daily Record and the Daily Mail both claimed that the move is about to be completed but after Anthony Joseph of Sky Sports claimed that Ben Davies had signed a pre-contract agreement it is best to wait for the official word before saying DONE DEAL.

Kenny has started one EPL match this season and made three substitute appearances for Everton with the departure of Jeremie Frimpong creating an opening at right-back in the Celtic side.

Nothing has been heard of Hatem Abd Elhamed who has been out of the squad for the last two matches with Kris Ajer filling in at right-back with Anthony Ralston on the bench.

The Daily Record reports that Kenny is in contention to make his debut at Kilmarnock on Tuesday, previously he has had loan spells at Oxford, Wigan and Schalke.