Chris Jullien takes to Instagram ahead of Ibrox trip | videocelts.com

Chris Jullien takes to Instagram ahead of Ibrox trip

Chris Jullien has taken to Social Media tonight but hasn’t given any clues over whether he will start 2021 in the Celtic side at Ibrox tomorrow.

The defender suffered what looked like a serious leg injury when he collided with a goal post during Celtic’s 3-0 win over Dundee United.

After a five minute stoppage he was stretchered off with Nir Bitton taking his place in defence alongside Kris Ajer as Celtic recorded their fourth SPFL clean sheet on the bounce. 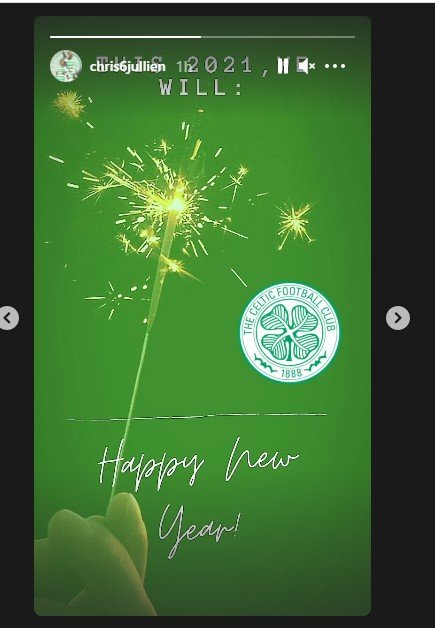 No news on Jullien has come out of Celtic since Neil Lennon gave a round of media interviews on Wednesday at which time the extent of the damage was unknown.

The Frenchman was out for two months earlier in the season due to a back injury with Celtic suffering multiple disruptions to their defence throughout the season.

It remains to be seen whether or not Jullien will travel to Ibrox tomorrow with Neil Lennon’s team getting announced around 11.15am.