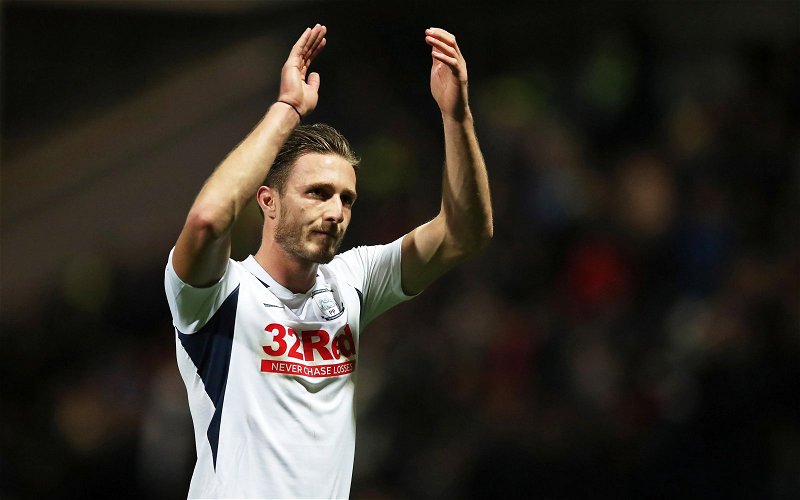 In mid-afternoon Anthony Joseph Tweeted that a pre-contract agreement had been signed with the hoops hoping to agree a fee with Preston to secure the move this month.

That was quickly denied by some other reporters, tellingly there was no comment from Celtic.

Celtic boss Neil Lennon says no deal has been agreed with Ben Davies as yet. Ahead of the transfer deadline he’s looking at “1 or 2 replacements” with Frimpong away & Jullien injured.

Davies is out of contract in the summer but remains a regular in the Preston defence as Alex Neil tries to push the club into the play-off places.

Bournemouth have been linked with the 25-year-old and have completed the signing of team-mate Ben Pearson in similar circumstances.

Over the last two matches Shane Duffy and Nir Bitton have been paired in central defence.