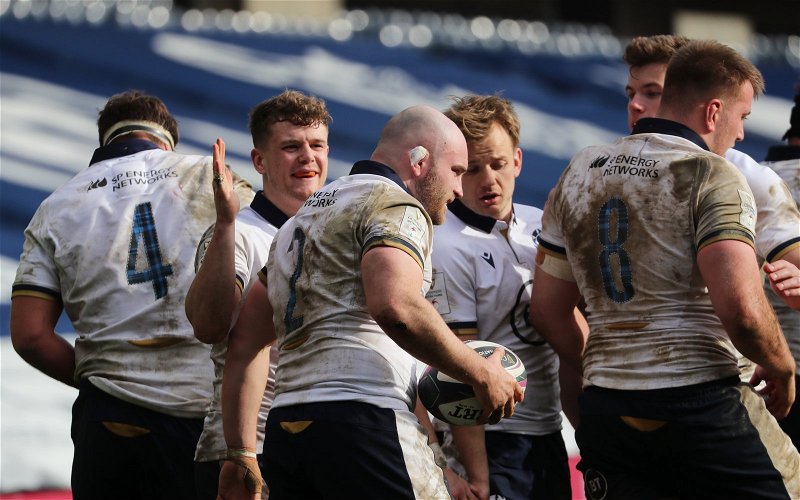 Dom McKay has dropped the slightest hint that he is edging towards the CEO role at Celtic Park.

Scotland beat Italy 52-10 at Murrayfield today with the Celtic’s next CEO involved at the stadium for the last time for an international fixture.

On Friday Scotland have a re-arranged match away to France to complete their Six Nations programme after which it would seem to be the natural time for McKay to take up his role at Celtic or to at least shadow Peter Lawwell.

What a cracking game to watch today as my last @Scotlandteam home match. The team was magnificent today!! Huge congratulations to my great friend Dr James on his 250th match as team doctor. A very special man for a special team. #AsOne pic.twitter.com/kql0dIwu0a

Brilliant Dom. Now get yourself to Celtic park. ?

I am glad to see such a good win.
But the sooner you get to Celtic Park and get this rebuild under way the better.
Looking forward to you taking over frm PL and hope you can be very successful with Our Club. ?

Guys qualifications are no better than Kennedy's. Neither of them should get the job.

The Six Nations is the cornerstone of the year for the SRU with broadcasting and sponsorship deals from those matches sustaining the sport throughout the country all year round.

While the job of a CEO clearly covers other tasks, from July 1 the SRU have a vacancy to fill while McKay will be preparing Celtic for the new season.

Transfer fees worth £13m were agreed by Celtic last summer, a fee much lower than that should be able to secure the early release of their next CEO who has to find a Director of Football and manager to put together a squad of players for next season.