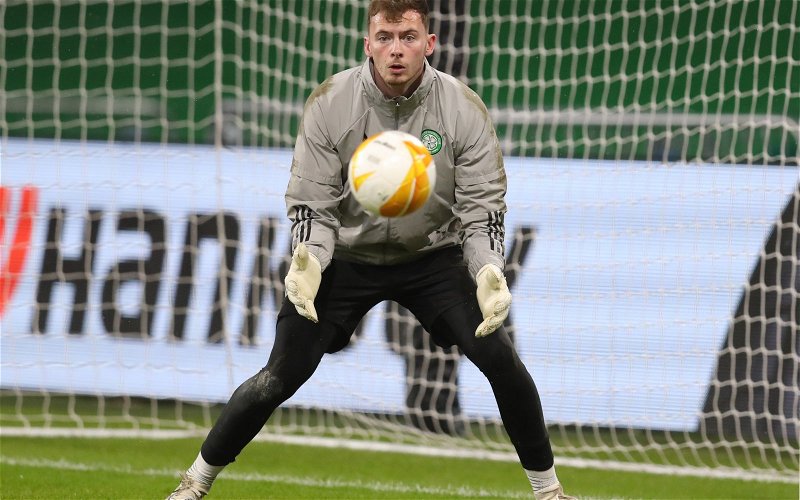 With just four months left on his current deal Conor Hazard has signed a two year extension to his Celtic contract.

The young keeper has made seven appearances this season but recently dropped down to third choice before returning to the bench against Ross County and Aberdeen.

Until he was thrown in for his debut at home to Lille in December the young Irishman was relatively unknown to the Celtic support but 10 days later he was a hero with two saves in the penalty shoot-out to complete the Quadruple Treble with a Scottish Cup Final win over Hearts.

Hazard was dropped ahead of the January 2 trip to Ibrox but returned to favour when Scott Bain and Vasilis Barkas were forced to self-isolate following the training trip to Dubai.

Yes, we have to see if he can cut it 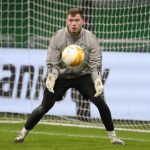 No, we have others still ahead of him 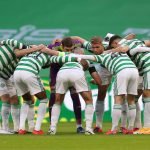 With so much uncertainty around Celtic it seems a fairly safe move for the club to get the keeper onto a new contract rather than lose him in the summer. It has to be assumed that Hazard has a promise of being better than third choice going forward.

Who’ll be managing Hazard remains the big question but almost all fans reacted positively to news of his new contract.

? We are delighted to announce goalkeeper @ConorHazard1 has signed a new two-year contract that will see him remain at the club until at least the summer of 2023! ?#CelticFC ? #Hazard2023

Should’ve played him in every game left this season to see if he’s worth keeping, we still don’t know if he’s better than Bain

Nice one. Give Ajer, Eddy & Karamoko new ones. Play Barkas.

Good young talent . Will get even better. Thanks for saving those 2 penalties in the cup final Connor. Quadruple treble such an achievement ??????????????

This is good news. Hopefully the big fella gets some games in the Scottish Cup between now and the end of the season.

One of the few young players that won’t be leaving in the summer.

Good for the lad, he will make a reliable back up next season, a number 1 that is capable of making saves is the on field priority number 1 for next season and going forward