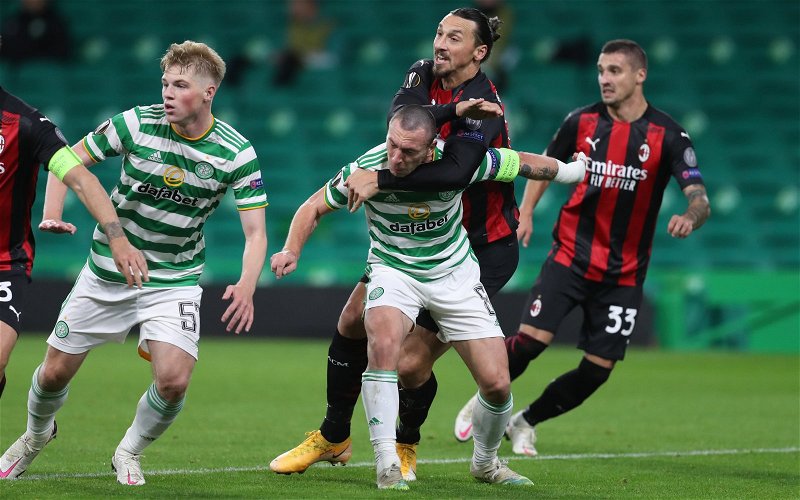 There was as close to universal approval as you are likely to get among Celtic fans over news that Stephen Welsh has signed a new four-year contract.

The young defender has been at Celtic since he was 9-year-old but the final steps are the hardest ones as many of his team-mates from the 2000 youth team discovered.

Robbie Deas, Daniel Church and Jack Aitchison have moved on elsewhere while Ewan Henderson and Kerr McInroy are out on loan at Dunfermline to give their careers a start in the senior game.

Welsh started last season on loan at Morton before being recalled at the end of January after 17 appearances for David Hopkins side.

Back at Celtic he made an impressive debut on the right of a back three at Hamilton in February but had to wait until mid-October for his next appearance- thrown into the Glasgow Derby that most fans would rather forget.

It took until Nir Bitton picked up an ankle injury against St Mirren at the end of January for Welsh to get a proper chance, since then he has only missed one match, through injury, during the transition from Neil Lennon to John Kennedy.

Next season’s Celtic side is anyone’s guess at the moment but whoever is manager has a central defender that seems ahead of his time, fully committed to the club.

We are delighted to announce @stephen_welsh17 has signed a new four-year deal with the Club! ?#CelticFC ?

absolutely, what a day for the future captain!

Outstanding stuff that we love to see

Deadly, now do the same with Ajer and announce Howe.

Great news! He has a demeanour of taking it seriously and good instinct to attack the ball. Well done Stephen ?

Very happy with this. Welsh has come in to a defence that’s leaking worse than a knackered fridge and done the basics well. Room for improvement, but delighted we’re getting a centre half coming through from the Academy