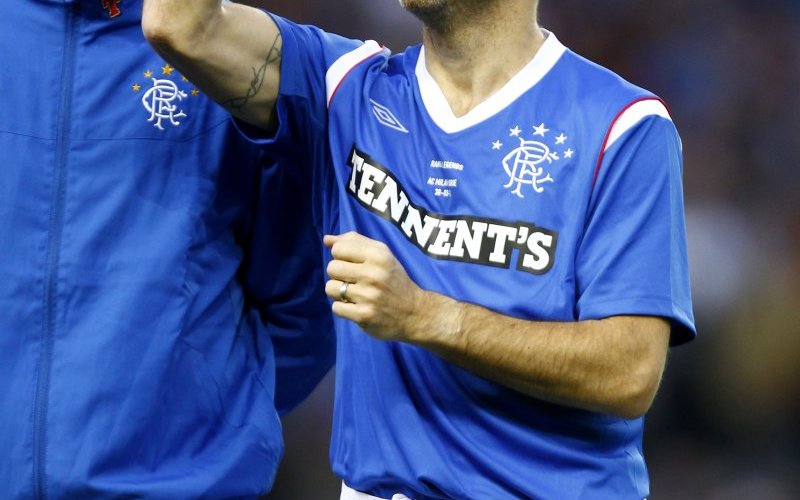 Mark Hateley has backed Alex Rae over his criticism of UEFA over the 10 match ban handed to Ondrej Kudela.

The former St Mirren boss was so angry about the suspension that he claimed it was no detergent in the fight against racism! Failing to pick up on the spelling issues Hateley was quick to endorse Rae’s tweet with some wise words of his own.

Over the last month there has been some commendable comments from a number of former Rangers players against racism. In 2019 when UEFA twice closed parts of Ibrox for Europa League qualifiers the legends remained silent about the racist actions of fans that had brought the punishment.

UEFA making a lot of noise but very little action once again https://t.co/S6YgFHYJUC

Less coverage has been given to an after match assault by Glen Kamara on Kudela in the tunnel area with UEFA handing the midfielder a three match suspension. Having been booked during the game Kamara already had a one match suspension to face.

With Kemar Roofe getting a four match suspension for his assault on the Slavia goalkeeper Steven Gerrard is down two key players for next season’s qualifiers although the Ibrox club has promised to appeal those suspensions.

Mark Hateley has just turned up at Alex Rae’s hoose with some chicken, a fishing rod and two gallon of detergent pic.twitter.com/2izpyzIyGo