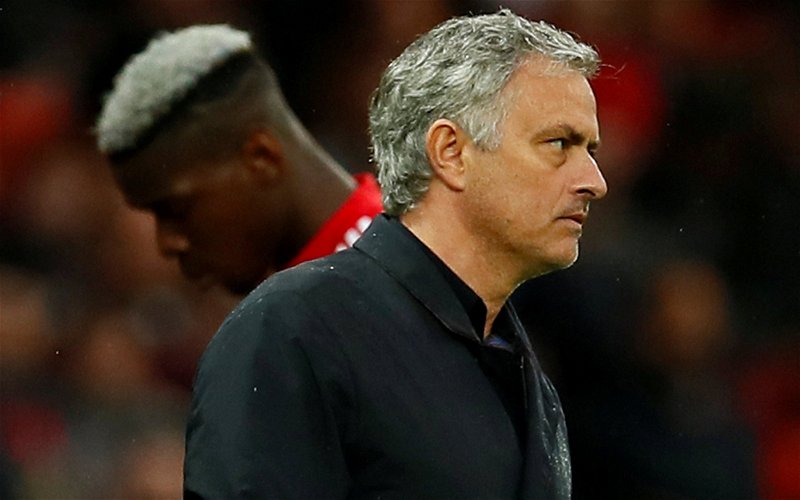 Duncan Castles of the Transfer Window podcast has claimed that Celtic have contacted Jose Mourinho about becoming their next manager.

It is two months since Neil Lennon resigned as manager wity Mourinho coming on the market earlier this week when he was sacked by Spurs.

The terms of his Tottenham contract and severance will be well protected but it’s likely that he will continue to pick up a huge salary until he finds a new job.

After being sacked by Manchester United and Spurs the reputation of The Special One is on the decline with the current giants of the game likely to avoid Mourinho who was reported to be getting paid £15m a season by Spurs.

Eddie Howe has been the favourite to get the Celtic job for a few weeks but with the club needing to ignite the support ahead of Season Ticket renewal time it’s no surprise that a ‘sexy’ name is being linked with the vacancy.

He has been handling approaches and offers since that dismissal. My information is that the first of those approaches came from Celtic Football Club who are in need of a significant managerial change and in need of a change of fortune to get themselves back on top of the heap in Scotland after Steven Gerrard guided Rangers to the Scottish title by a significant margin.

My understanding is his response to that approach was to tell Celtic that I’m not ready to coach now. There have been other offers, a significant one has come in Spain where Valencia are today I’m told in the process of negotiating with one of Mourinho’s representatives as the successor to Javier Garcia who they recently sacked as coach.

Castles (who has 166,000 Twitter followers) has worked for The Sunday Times and co-hosts The Transfer Window Podcast with former Evening Times reporter Ian McGarry.