Report claims that Edouard turned Liverpool down after Klopp call! 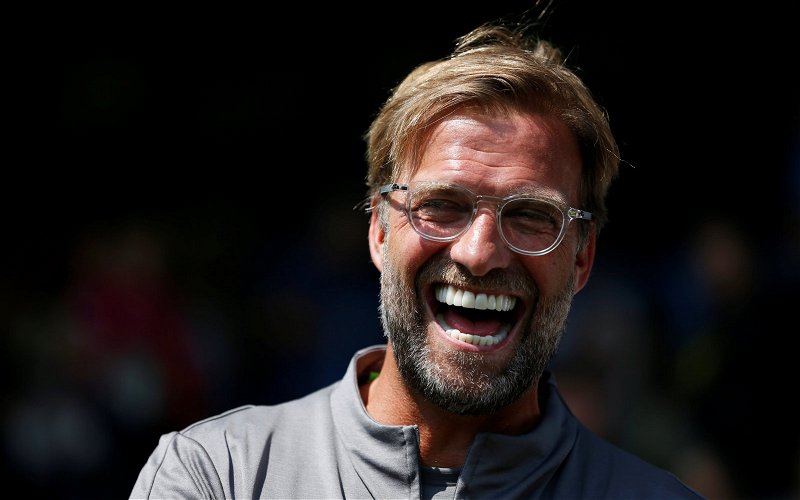 A report from a Liverpool website has claimed that Odsonne Edouard has ruled himself out of a summer switch to Liverpool.

Anfield Central has published the story, claiming that a phone call took place between the striker and Jurgen Klopp. How a website with less than 1,000 Twitter followers gets access to that sort of phone call is open to the imagination.

As the leading scorer in the history of the French u-21 side a move to Liverpool and working under Klopp would seem to be too good an opportunity to turn down for Edouard.

Sure he isn’t going to walk straight into the side but looking at the impact that Diogo Jota made the Celtic striker would surely be confident of doing something similar.

Over the last three seasons Klopp’s success at Liverpool has been built around the goals scored by Mo Salah, Sadio Mane and Roberto Firmino but it seems like that trio could be broken up this summer.

Anfield Central can now report that Edouard is no longer a target for the Reds for two reasons. The first being that Origi isn’t interested in the switch to Scotland while the second is that the France U21 forward himself doesn’t think he’d get enough game time with the Reds.

We understand that he had a phone call with Jurgen Klopp but wasn’t sold on the role that he would have on Merseyside – which is understandable.

Player swap deals are often discussed but rarely take place, settling things with one player and set of agents is complex enough without agreeing another deal in tandem.

After scoring in the 2019 Champions League Final against Spurs Divock Origi signed a new contract at Liverpool, it is highly unlikely that Celtic would match or better those terms with the club about to undergo a massive rebuilt under a yet to be announced manager.