Celtic midfielder is in demand from EPL sides

Norwich are reported to have joined Burnley in showing interest in Ryan Christie.

The midfielder is out of contract in January meaning that he’ll be available for a knock-down fee rather than Celtic lost him for free in mid-season.

After being relegated from the EPL last season Norwich have bounced straight back with automatic promotion and a clear value for money business plan to push the club forward.

Kenny McLean has been at Carrow Road for three seasons with Christie falling into a similar category as his former Aberdeen team-mate.

Christie’s deal instead expires in January, meaning he’s free to enter into negotiations with other clubs this summer.

According to the Daily Mail, Celtic are keen to get some sort of fee for the 26-year-old so he could be the first out of the exit door in the summer rebuild.

Newly-promoted Norwich are believed to be keen as Daniel Farke looks to strengthen for their return to the Premier League.

And, as first revealed by Record Sport in September, they face competition from Burnley, with Sean Dyche’s side set to make their move once top flight status is officially secured.

Celtic signed Christie from Inverness Caley Thistle in August 2015 and immediately sent him back on loan to the Highland side.

After two loan spells at Aberdeen he got his big chance in October 2018 when he came on against Hearts in the semi-final of the Betfred Cup at Murrayfield and turned the game Celtic’s way.

Like most of his team-mates this season has been a major disappointment but with the European Championships coming up in June he has the perfect shop window to earn a move to England. 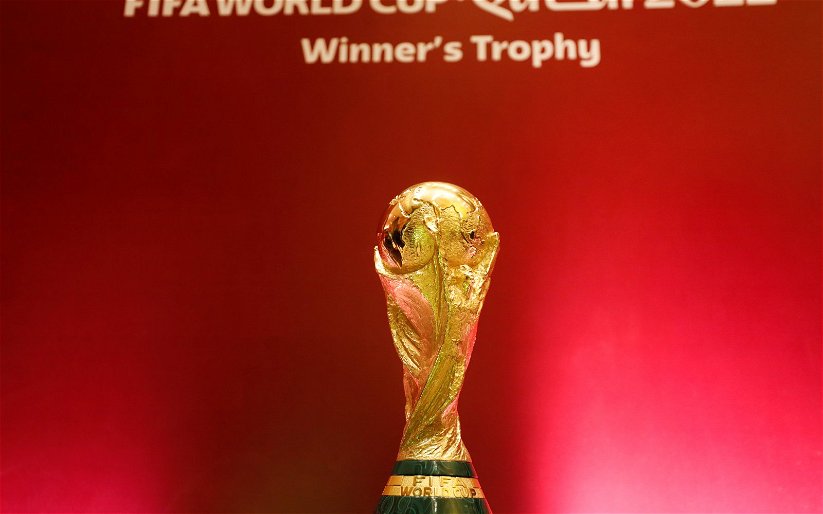